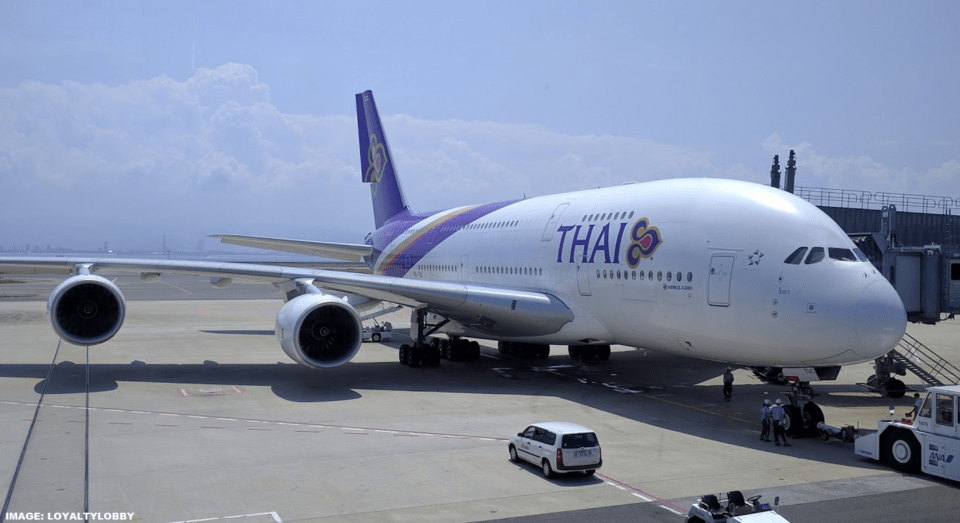 Mr Wissanu, who chairs a committee monitoring efforts to solve the cash-strapped flag carrier’s problems, said he has been regularly briefed by the THAI’s board on the progress in the rehabilitation plan.

THAI asked the court for an extension of the deadline to submit its plan twice — 30 days each time — or until March 2 at the latest, Mr Wissanu said.

He expressed confidence the company would eventually submit the plan to the court in time.

Previously, they struck an agreement with the court that the plan must receive unanimous consent which is not easy, Mr Wissanu said.

Therefore, THAI later asked the court whether it was possible for the draft rehab plan to receive only a majority vote, but the court insisted they must stick to the original agreement, Mr Wissanu said.

He added that several issues in the rehab plan that had not been agreed upon were minor ones, though they still required unanimous consent.

Regarding THAI’s debts, Mr Wissanu said there are ways to manage the debts, such as debt haircuts, but most cases involve extending debt repayment deadlines.

Sources said the committee has provided the cabinet with regular updates on how the negotiations with THAI’s creditors are proceeding.

THAI lost its status as a state-owned enterprise when the Finance Ministry reduced its stake in the airline to below 50%. The airline finally sought help after haemorrhaging money for years.

The Central Bankruptcy Court approved a recovery plan last year after the coronavirus pandemic grounded most of its fleet, adding to its woes. 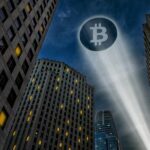 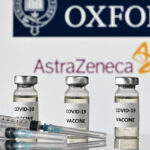 Thais to be vaccinated this year