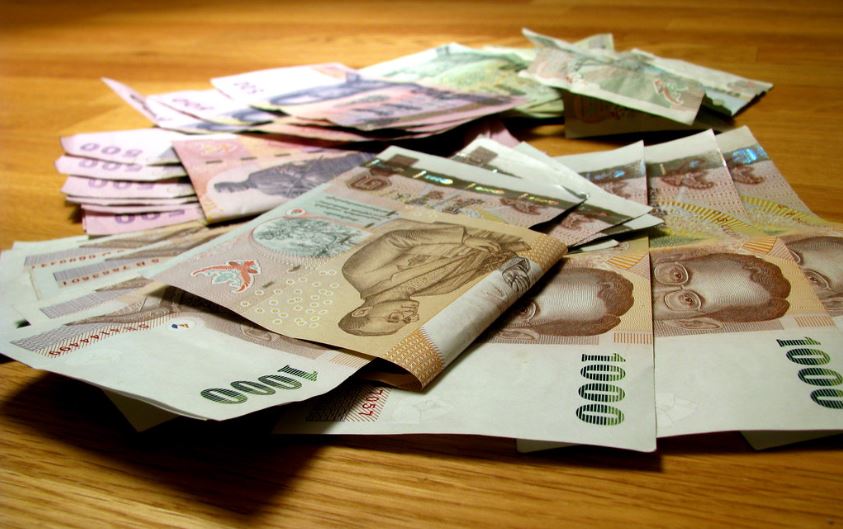 The office of the Joint Standing Committee on Commerce, Industry and Banking (JSCCIB) is concerned by the performance of the Thai economy in the second half of 2019.

The office fears that the lack of stimulating factors and an ever-stronger baht may lead to lower economic expansion than previously targeted.

JSCCIB President Preedee Daochai, told the press today (September 4) that the Thai economy in the second half of 2019 remains in a weak condition as seen from shrinking exports across all sectors except gold.

“As a result, we are seeing a slowed expansion in industrial manufacturing, investment and private consumption,” he said.

“Although tourism is increasing compared to last year, that’s partly due to last year’s base being rather low.”

Preedee added that the Thai economy in the rest of the year will be under a lot of pressure from various factors.

“The strained global economy due to the US-China trade war will continue to affect us, as well as the trade dispute between Korea and Japan, Brexit issues and the stronger baht.

These factors will slow down our exports and possibly tourism in the rest of 2019.”

Meanwhile, domestic consumption is likely to be affected by drought and the floods in the North and Northeast, he added.

“The government’s economic stimulus package and crop price guarantee policy may help a bit, but these policies usually take time before we can see substantial economic impact,” said Preecha.

“JSCCIB is concerned that a lack of stimulating factors and [as well as] the stronger baht may eventually lead to lower than-expected economic expansion in 2019,” he said.

“Moreover, if the US Federal Bank decides to reduce interest rates further, it will adversely affect Thailand’s competitive advantage in exports and investment. Therefore, the government must take care of the problem of the strong baht as soon as possible.”

Meanwhile, Suphan Mongkolsuthee, president of the Federation of Thai Industries, said the baht has risen by around 10 percent since the beginning of this year.

Hence, he said, the central bank should work with the Finance and Treasury Committee appointed by the Deputy PM Somkid Jatusripitak, the SEC and representatives from private sectors to come up with measures to alleviate the effects of the stronger baht.

Also, president of the Thai Chamber of Commerce Kalin Sarasin said there were several ways of solving the problem of the strong baht.

“For instance, the government can promote the use of the baht in international trade instead of the US dollar, especially with neighbouring countries,” he said. 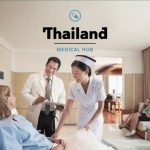 Ex-Pats Are Out Raged By Dual Pricing 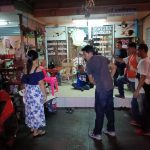 Drug user arrested after being a public nuisance in Pattaya