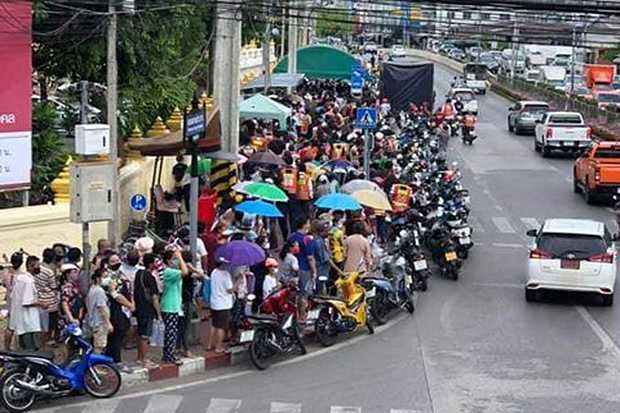 Wat Don Mueang in Bangkok has been temporarily ordered by local authorities to stop giving away free food and water daily after lines have grown to over a thousand and pictures have gone viral on social media, causing some people to raise concerns over social distancing, according to the Bangkok post and Bangkok radio station Jor Sor 100.

Pictures of people gathered along Song Prapha Road in the Don Mueang district for up to a kilometer went viral on social media, showing what appeared to be well over a thousand people in line for food and water being given by the temple.

The order comes as the Supreme Patriarch of Thailand asked temples nationwide to help those in need during the pandemic which has led to hundreds-even thousands-in some cases lining up at temples across the nation for food.

This comes as millions of Thai’s are out of work due to closures and restrictions due to Covid-19, with hundreds of thousands of “non-essential” businesses across the Nation closed as part of the plan to reduce the spread of Covid-19. The Thai Government has said they are meeting and discussing lessening restrictions later this month and they understand the plight of the people but they must be cautious in any sort of re-opening of the economy to avoid a possible second wave.

Paitoon Ngammuk, the assistant to the district chief in Don Mueang, told the media the closure was just temporary while officials worked with the temple on proper social distancing procedures and was not meant to stop people from finding food from charity organizations, responding to massive criticism online for stopping the donations.

In Pattaya lines are reaching similar levels leading to growing cries to re-open the economy and local businesses, even on a gradual basis and with proper social distancing measures in place. 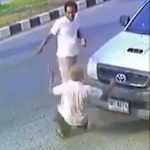 Man charged with assault of 92-year-old 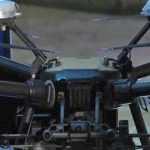