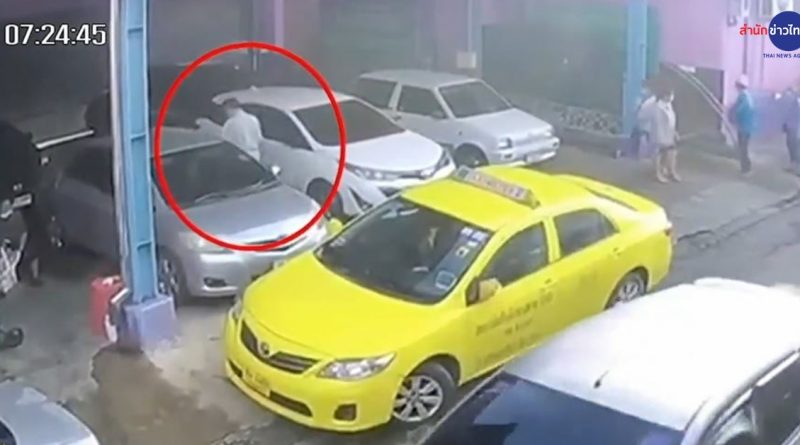 A taxi driver slashed the tires of 5 vehicles and the daughter went to pay for damages at the police station. Samut 72 years old the taxi driver used a sharp metal tool and slashed the wheels of vehicles on a parking lot in Bang Yai District, Nonthaburi Province. A total of 5 cars were damaged. The victims went to file a report at the Bang Yai Police Station on the date of the incident 4 September 2020. The victims are all very confused as they have never met the man before and the reason why is still unknown.

Police Lieutenant Colonel Rakkiat Kaewtha an investigation officer at the station, was contacted by Nattha 41-year-old, the daughter of the taxi driver on 7 September 2020. Nattha informed the police of her intentions to pay for the damages caused by her father. The daughter wanted to take full responsibility for the damages of all 5 cars. Officials set up a meeting for Nattha with the victims. They met at the police station where each victim informed Nattha of the damages, a total of 12 tires were slashed. Each car had different damages but Nattha understood, the total came to 30,000 THB. All victims didn’t want to press charges against the driver. Nattha apologized for her father.

Nitra Prasert the Bang Muang Sub-district Deputy Municipal Clerk witnessed the meeting and states that she is happy with the conclusions. She talked with Nattha and was informed that Samut was suffering from mental health conditions. This is not the first time he has slashed someone’s car tires but the family has always been willing to help. Nitra advised the daughter to get medical help for her father as Nitra believes one day he might harm a passenger. Nattha states that she cannot contact her father and doesn’t know where he is. Her uncle heard the news on TV and contacted her stating that he wanted to help with the damages. Nattha contacted the police and requested a meeting. She is truly sorry for her father’s actions. 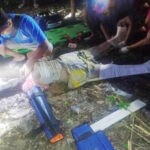 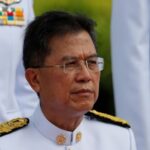