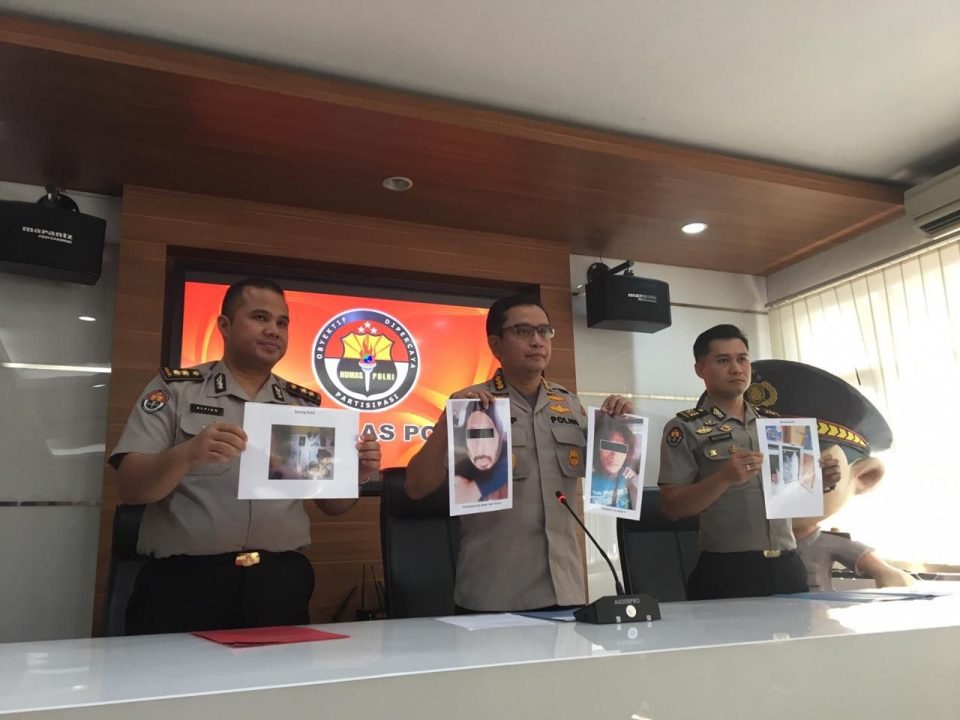 Two men who reportedly helped make a bomb for the failed June 3 suicide attack in Kartasura, Central Java learned how to make the bomb through YouTube, police said Monday.

They learned how to make the bomb through social media and YouTube, Snr. Com. Asep Adi Saputra, the chief spokesman of the National Police, told reporters.

The suicide bomber, identified as RA, blew himself up outside the Kartasura Police station, severely injuring himself but no one else.

A massive manhunt has since led to the arrest of two other men, both on June 9, who were believed to have assisted him. Sugeng Riyadi, was arrested in Sukoharjo, not far from Kartasura, but the other, identified as AA alias Umar, was caught in Bandar Lampung, the capital of Lampung province.

Their arrests put an end to an earlier police theory that RA had acted as a lone wolf.

Asep said the police’s investigation had failed to connect the three men to any local terrorist organization but that they were “sympathizers of IS founding leader Abu Bakr al-Baghdadi”.

Regarding their roles in the collective act, it was explained that RA acted as the executor, and two others, AA and S, both carried out research and made the bomb.

The failed attack followed the arrests of nearly 70 people in various parts of the country suspected of planning terrorist attacks ahead of the May 21 announcement of the election results.

Police have been on high alert since then. 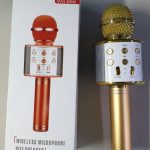 Thai police crack down on wireless microphones, confiscating millions of baht of goods