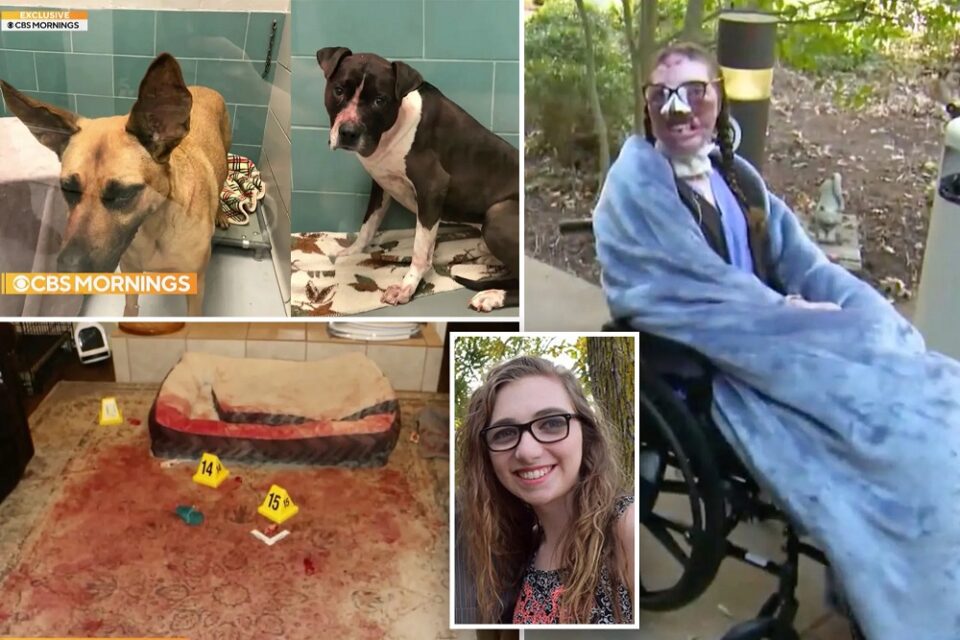 A student who was left badly disfigured after a dog attack said she is ready for the world to see her face.

Jacqueline Durand, 22, had her ears, nose and face ripped off on the day before her birthday, leaving nothing but bone behind.

The Texas resident lost 30% of the blood in her body and was in hospital for 60 days after being bitten an estimated 800 times.

‘It’s time to show who I am now, and I can’t be scared of it,’ she told CBS News yesterday as she revealed the extent of her injuries.

‘I want dog owners to know their animals and be able to communicate with their sitters how they are.’

Jacqueline said her first fear after being attacked two days before Christmas last year was that her boyfriend Nathan, 24, would leave her when he saw her injuries.

But he instantly vowed to stay with her.

‘I think [the attack] has grown us even closer,’ she added.

‘I was sceptical if he was going to stay with me. I asked him straight up, “Do you still want to be with me,? I’ve changed forever,” and he said “I wouldn’t want to be anywhere else.”

‘I know there’s no reason not to believe him because he speaks the truth.’

Jacqueline revealed she met Nathan when they both worked at her local PetCo in Coppell, a suburb of Dallas.

She quit the job because she disliked working with crickets and rodents, but Nathan asked for her number on their last shift together.

They have already been through a lot after Nathan was diagnosed with cancer, and his treatment successfully concluded just before the dog attack.

Nathan told CBS News: ‘I’m so grateful that I get the same opportunity to show the same level of love and care that she showed me during that time.

Jacqueline further revealed the owners of the dogs, Dr Justin Bishop and his wife Ashley, had not been in touch since the attack.

She said: ‘I wanted to hear from them. It just kind of breaks my heart that they didn’t reach out.’

Jacqueline, who is a supply chain management student at the University of Texas in Dallas, had been hired as a dog sitter for the couple.

She met them beforehand in a meet-and-greet before agreeing to the job, and said they appeared well-behaved.

Although she said she was told the pets would be in their crates when she came over, she received a message on the day saying the dogs were actually loose in the house.

Jacqueline was mauled the moment she let herself in and is now suing the couple – who have not been issued with criminal charges – for $1 million.

The owners, who have three children, did however claim the dogs were never previously violent, despite having warning signs on the door.

‘When I felt the skin hanging from my face, I thought I was going to die,’ she added.

During the attack she was unable to call for help, but 911 was alerted because the property’s front door was left open when the dogs pounced which triggered an alarm.

Paramedics were unable to enter the home for 37 minutes because the dogs were so aggressive. The animals were put to sleep after the incident.

Jacqueline said she is booked in for reconstructive surgery on her nose next week, and work on her eyes shortly after.

She says she can have surgery as often as the required recovery periods allow, and is hopeful that the operations can restore her appearance without the need for a face transplant.

The student is also seeing a therapist to help her cope with her mental health following the incident.

She said she still wants to be a dog sitter, but the sight of German Shepherd and pit bull-breed dogs trigger her.

Jacqueline’s dad John said during the interview that what happened to his daughter was entirely preventable.

‘We really learn in life that incidents can be prevented when there’s some forethought,’ he said.

‘This is a terrible tragedy and I know the homeowners feel terrible, but this absolutely did not have to happen and that’s probably the feeling and this could have been prevented.’ 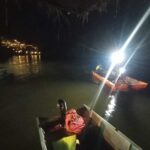 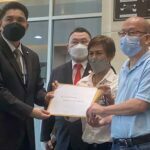