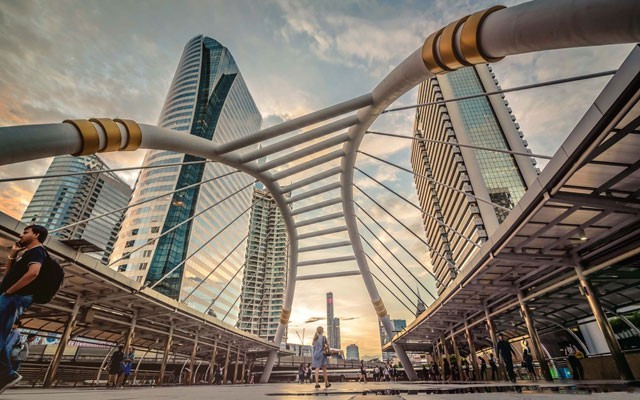 Strong baht could drive tourists from Thailand to neighbouring countries

As travel to Thailand becomes more expensive due to an appreciating Thai baht, tourism traffic could shift to neighbouring countries, according to operators in Thailand, Laos, Cambodia and Myanmar.

“The Thai baht peaked within the last four months and is now contributing to higher costs and expenses. International visitors will avoid visiting Thailand and look to other destinations instead,” said Luang Prabang- and Bangkok-based Padej Jantarasorn, executive marketing consultant and regional sales representative for Villa Santi and Santi Resort & Spa in the Laotian city, speaking to TTG Asia at the recent Thailand Travel Plus in Pattaya.

Trade players have mixed feelings about whether deterred travel to Thailand is good or bad news for neighbouring destinations
Compared to the last three or four months, the average total cost of travel for Europeans visiting Vietnam (including flights, hotels, meals, activities, etc) costs five to 10 per cent less than to Thailand. Cost of travel to Seam Reap in Cambodia and Luang Prabang in Laos seem relatively unchanged but prices for both destinations become more attractive as travelling expenses in Thailand go up.

“The political situation in Cambodia is very stable and its currency has not changed much so tourists have (little reservations about coming here),” he remarked. Furthermore, Cambodia has been promoting more attractions including beaches and islands along with expanding airports and major roads across the country.

“The stronger baht and higher cost of travel may force many tourists to shift to other countries, not only Myanmar but also to Laos, Cambodia and Vietnam,” she added.

According to Amy Poulton, marketing specialist for Wayfairer Travel in the UK, many European customers continue to travel to Thailand and elsewhere in South-east Asia. Despite the region’s rising cost of travel, it is still more affordable to travel to South-east Asia compared to the US or within Europe, she explained.

On the other hand, a strong Thai baht may not entirely benefit other South-east Asian countries, Padej suggested. A decline in the number of tourists to Thailand could also impact businesses in neighbouring destinations, as many tourists start their trips from Thailand as the main gateway into the region.

Even before the baht peaked, Thailand’s tourism faced difficulties arising from the smog crisis in the first quarter of the year. The Ministry of Tourism and Sports reported that Thailand received 13.9 million foreign tourists during first four months, up 2.1 per cent from the same period last year.

Despite China remaining the top source market, its growth rate dropped 3.4 per cent. Meanwhile, the entire Middle East dropped 8.7 per cent and overall Europe arrivals dipped by 1.6 per cent. 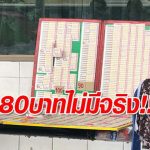