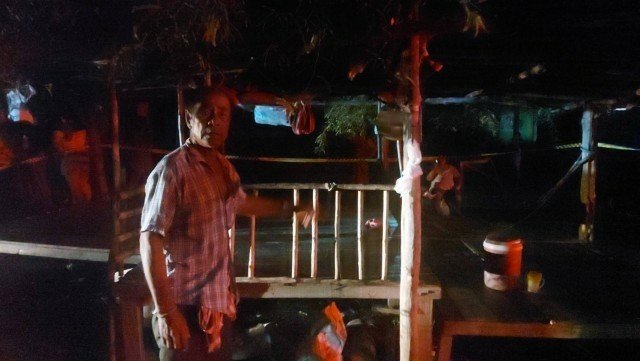 A shooting at a Lop Buri house left two dead and one injured yesterday evening (June 1) after a conversation over a man wanting to get back with his separated wife escalated into a fight.

Paniad Station police, who were alerted to the shooting in Dongmarum subdistrict, found three injured persons at the scene – Thongdee Uttaboon, 62, and Samart Buawat, both of whom were shot with a .38 revolver, and Chalermphol Sawatslung, 42, who suffered from a head injury.

Thongdee and Samart were rushed to Sa Bote Hospital but succumbed to their injuries. 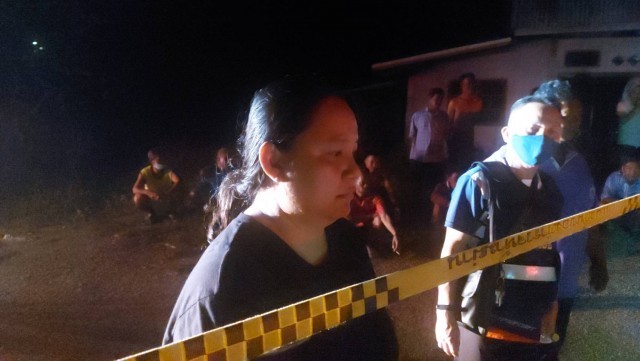 Thongdee’s daughter Siriporn Uttaboon, 32, told police that Chalermphol, who is her ex-husband, came to her house asking her to get back together with him. The conversation escalated into a fight between her father and ex-husband and ended with Chalermphol allegedly shooting Thongdee and Samart, her cousin.

Siriporn said she tried to grab the gun, which resulted in Chalermphol falling and knocking his head on the ground.

Chalermphol was sent under police custody to Khoksamrong Hospital to treat his wound before being taken to the police station to be charged. 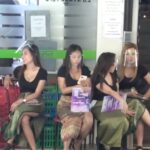 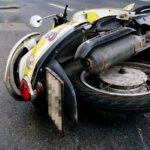