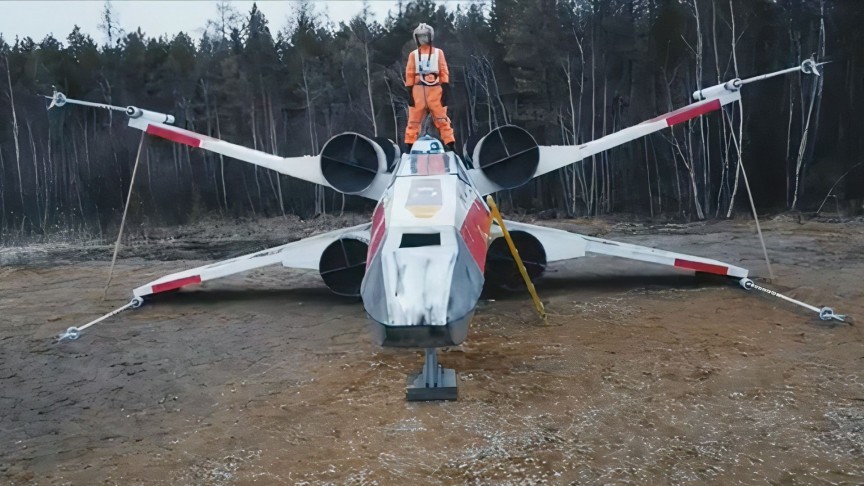 A group of Siberian Star Wars superfans has built a life-size replica of the Rebel Alliance’s X-Wing fighter this week.

“It turned out very cool,” team leader Ayaal Fyodorov from Russia’s coldest region, the republic of Sakha, wrote on his Instagram page Monday.

The cosplayers documented their three-month effort with time-lapse videos that show the six-member team assembling the 13-meter starship out of plywood, then painting and transporting it to its location at a Yakutsk youth park.

“But that’s not all. We’ll finish the R2D2 and C3PO droids very soon and it will be the coolest cosplay in the world!” Fyodorov wrote.

“Everybody can come here to the park, take pictures, touch it and see what it’s made of,” team member Ilya Burnashov told Reuters in a video interview flanked by the T-65 X-wing replica.

The news agency reported that the team has spent around $5,500 on their passion project.

Earlier this spring, Fyodorov and his fellow superfans built a 14-meter wooden copy of the Razor Crest gunship from the Star Wars spinoff series “The Mandalorian.”

The 1,000-kilogram replica starship — whose namesake was destroyed in season 2 of the Disney+ franchise — met a similar fate one month after its installation at the Yakutsk youth park when it collapsed under strong Siberian winds.

“This time we secured the ship well,” Fyodorov told RIA.

“We put it in a safer place, the trees around the ship are blocking the wind.” 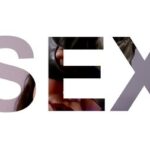 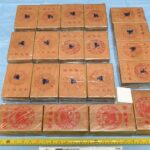