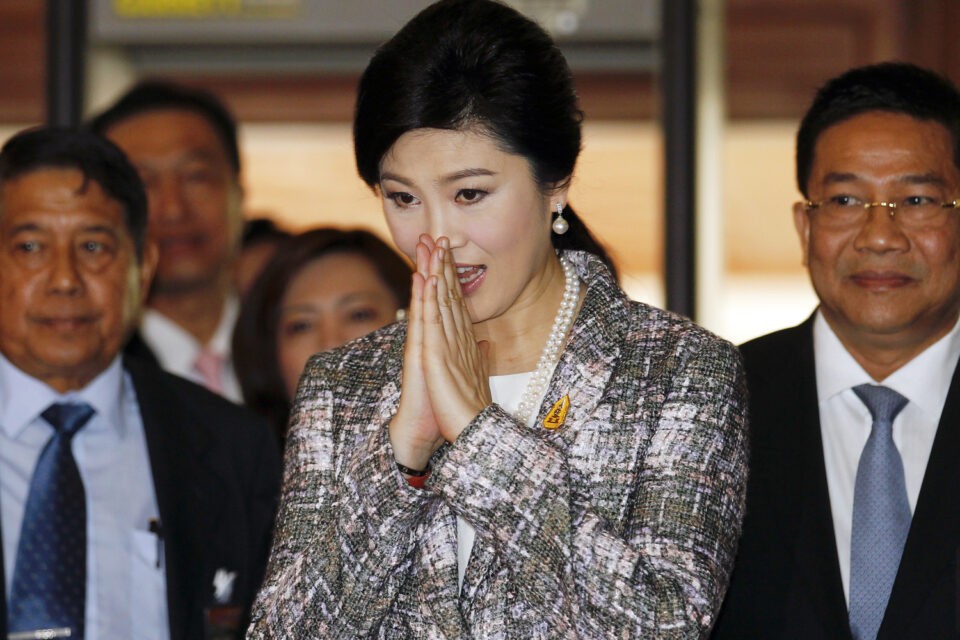 The court found that order number 1351/2559 issued in October 2016 was not legal because the corruption in the process – which included the verification of farmers’ qualifications, the illegal use of foreign rice in the scheme, the substandard storage of pledged rice and fake government-to-government rice sales – happened at the operational level.

Yingluck had been aware only of memorandums of understanding for G2G sales of pledged rice and there had been attempts to investigate graft in the scheme. She had not intentionally allowed corruption to grow, the court said.

Besides, the Finance Ministry admitted there was no clear evidence proving that Yingluck had been directly responsible for damage caused by the scheme, the court said.

The ruling was in response to Yingluck’s petition against the compensation order. The 35.7-billion-baht figure was considered to be 20% of the total damage from the rice-pledging scheme.

She was sentenced in absentia to five years in prison.

Deputy Prime Minister Wisanu Krea-ngam said on Friday that the government had the right to appeal against the court’s ruling. 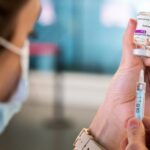 30 blood clot cases found in AstraZeneca recipients in the UK 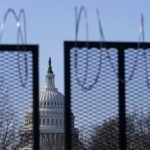