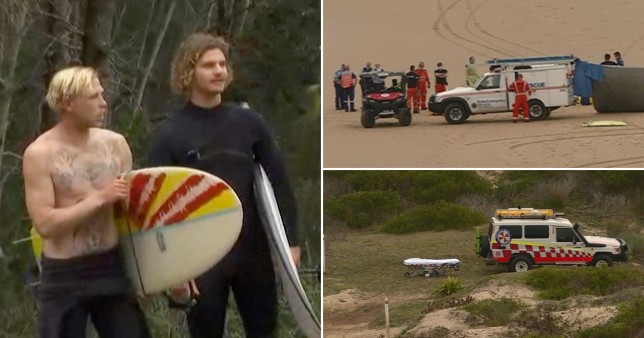 A surfer has died after he was left ‘without an arm’ in a shark attack in Australia today.

Fellow surfers were called out of the water and tried to help the man, but he could not be saved.

The attack occurred off Shelly and Emerald beaches in Coffs Harbour, about 330 miles north of Sydney.

Although the area is under a coronavirus lockdown, people are allowed out with their families as well as to exercise and the nearby beaches were said to have been busy as it is Father’s day in the country.

Paramedics and bystanders gave the man CPR, but he had a critical arm injury and could not be revived, New South Wales Ambulance official Chris Wilson said.

Witness Aaron Armstrong said Emerald Beach was very popular and many locals were in the water.

Sky News reported that he said: ‘[We were] just out in the surf and we just saw a few people getting out of the water and we were pretty excited to be honest because we were like “yes, less people in the water”.

‘So we started to paddle down to where these people were and then we got called out of the water.

‘Ran down to see what was happening, saw a man without an arm, lots of blood and lots of people helping him so we just stood by just to see if we needed to help anymore.’

He said it was the first shark attack in the community that he and other locals knew of.

New South Wales state is under a coronavirus lockdown but people can leave their homes for exercise, including swimming. People from the same family can go to the beach for Father’s Day.

Before today, the most recent fatal shark attack in Australia was in May off the coast of Forster, 137 miles north of Sydney.

Coffs Harbour lifeguards posted on Facebook to warn people that ‘Emerald beach, Shelly Beach and Serenity Bay will be closed to all water activity until further notice’.

They added: ‘Our sympathies go out to family and friends.

‘The Department of Primary Industries (DPI) are monitoring the situation. We will update this post should there be any further information or changes to the beach status.

‘Do not enter the water between Bare Bluff and Moonee beach.’ 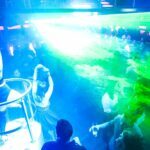 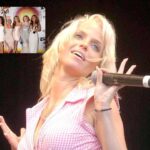