Home » The same-sex marriage poll is on vote in Australia 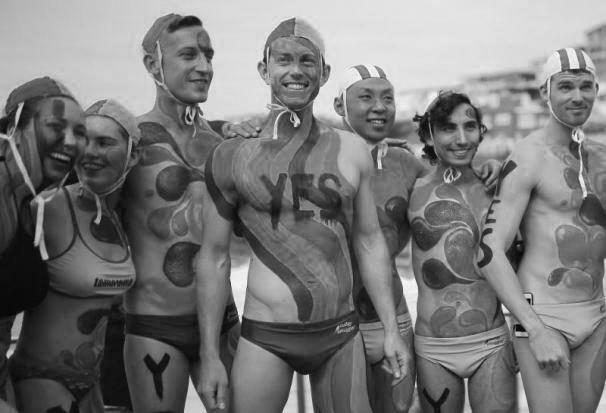 The same-sex marriage poll is on vote in Australia

Ten million Australians, or 62.5% of eligible voters, have cast their votes so far in a postal ballot on whether same-sex marriage should be legalized, the Bureau of Statistics said on Tuesday.

That was up from an estimate of 9.2 million made a week ago. Australians began voting last month in the non-binding poll to inform the government on whether voters wanted Australia to become the 25th nation to permit same-sex marriage. The results will be announced on Nov 15. The response rate already surpasses the 60.5% reached in Ireland’s same-sex marriage referendum in 2015. Source: Bangkok Post

Kim’s murder has 1.4x toxic chemical on the face.