Home » These are the seven most common sexual fantasies

What do you fantasise about to get off? Being able to have sex with a clone of yourself? Dressing in full on bondage gear? Bloody well having some peace and quiet? Our sexual fantasies are varied and personal, and that’s what makes them special. But there are certain sexual fantasies that unite us in lust. As part of his new book, Tell Me What You Want, social psychologist Dr Justin Lehmiller surveyed more than 4,000 Americans to find out the most common sexual fantasies people hold. He hopes that by sharing these, he’ll make people feel less weird about what turns them on. ‘Feeling abnormal or weird is one of the biggest things that holds people back and creates anxiety that is very disruptive to our sex lives,’ Justin told Sunday Times magazine. ‘I want to make it easier for people to have these conversations.’ So, what are the seven most common fantasies that kept coming up in his research?

Dr Lehmiller found that loads of the people he surveyed fantasised about changes to their usual sex routine. So if they usually had missionary sex, they’d fantasise about doggy. If they tend to have sex in the bed, they fantasise about doing it outdoors. If they’re with one partner, they’re, um, fantasising about having sex with someone else. People like variety. 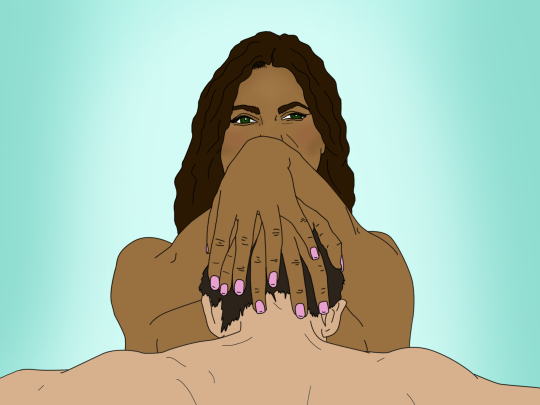 Speaking of mixing things up, one fantasy that kept coming up over and over again – especially for women – was doing it in a public place where you could get caught. Top places mentioned included the office, the park, and in a lift. Our advice: Be mindful of laws and security cameras, and consider just moving to another room in the house before you go for more risky options.

Not cheating, to be clear – less than 1% of those surveyed fantasised about cheating, likely because they associate affairs with guilt. What people do fantasise about, however, is ethical non-monogamy, with sex with other people approved by the partner. 79% of men and 62% of women had fantasised about being in an open relationship, while 58% said they thought about watching their partner have sex with other people.

Look, it’s hot to feel wanted. So no wonder many of those asked said they fantasise about emotion-driven sex that makes them feel desired, irresistible, and great in bed, whether with their partner or someone else.