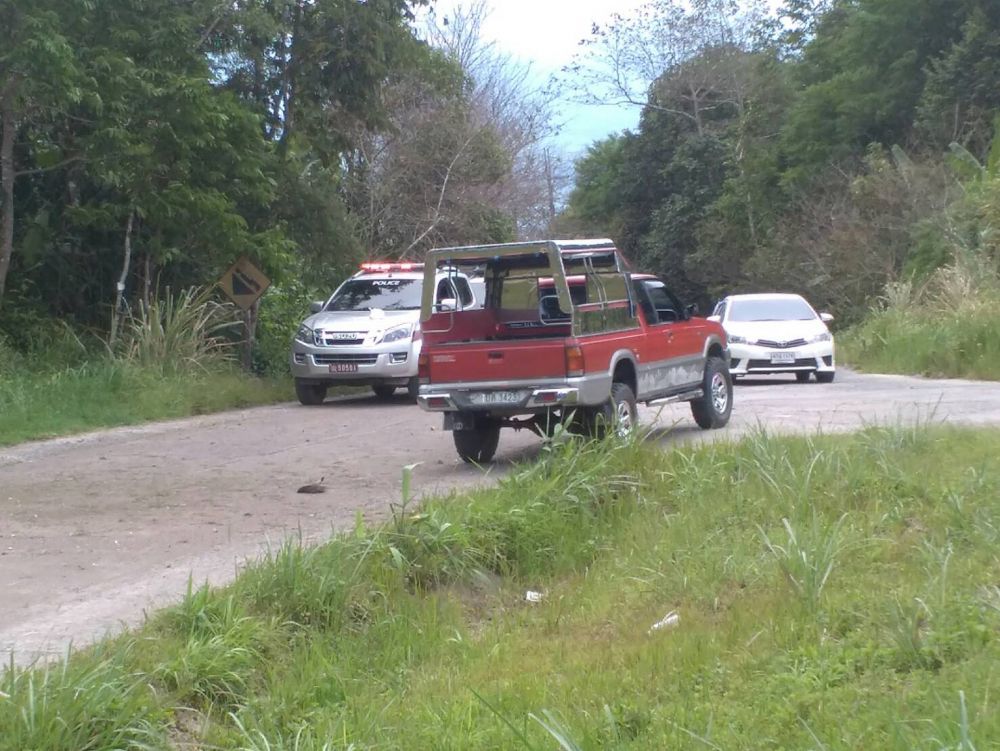 An explosion at the entrance to the village of Phu Tab Berk Tourist Attraction in Phetchabun province yesterday may be linked to efforts by officials to demolish the resort that invades the upstream forest.

The blast that took place at about 10.40am killed Suan Onta, 63, the driver of a tourists’ pickup truck. Suan was driving away from the famous mountain, having just seen his clients, when he stopped to relieve himself behind a pavilion near the of Pu Hin Rongkla National Park entrance. He reportedly slipped and tried to balance by grabbing a pole where the explosive was hidden, triggering an explosion. The fragments from the explosion injured a woman, Kantika Puengrueng, in her left eye and the shoulder of an unidentified man, as well as damaging vehicles parked nearby.

Colonel Pongpetch Ketsupa, of Internal Security Operations Command, said in his report that the blast could have targeted officials because the site had been used as a command center and gathering point in the operation to dismantle illegally built resorts located in the mountainous Phu Tab Berk village. The last demolition had been in July so no officials had been to the area recently but the authorities are gathering evidence to determine the motive for of the attack. In July, the National Council for Peace and Order ordered at least 26 resorts in Phu Tab Berk to be torn down as they encroached into water-head forestland. Also, some of the structures were at risk of landslides.

The order gives the Royal Forest Department, Social Development, and Human Security Ministry as well as local officials, the authority to seize the land and return it to its original environmental state. The 26 resorts ordered for demolition would be the first targets for the land seizure operation. If resort owners refuse to comply with the order the authorities will do the job for them and then charge them for it.

It is still unclear whether the demolitions have finished yet. Asia Nation 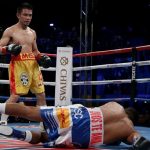 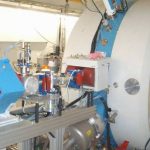