Home » Russell Crowe rewarded for promoting as ‘ambassador’ of Thailand 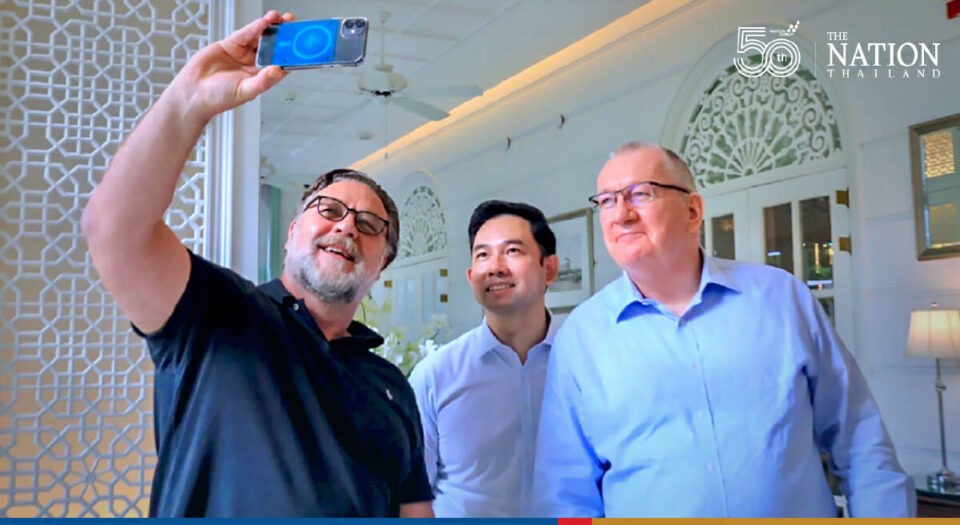 Mr Crowe blew up the Thai Twitter scene with free comments since his arrival in Phuket on September 18. He’s here to film the Vietnam War blockbuster, “The Greatest Beer Run Ever”.

The Australian Ambassador to Thailand, Mr Allan McKinnon also attended the meeting at the Mandarin Oriental Hotel in Bangkok.

Thai government spokesman Thanakorn Wangboonkongchana told the press yesterday that the prime minister wanted Ittipol to convey his gratitude to the actor for promoting local tourist attractions and the Phuket Sandbox plan.

Mr Crowe thanked the Prime Minister for the gifts and said he was very impressed by the hospitable nature of the Thai people, adding that he loved Thai cuisine and the country’s natural beauty.

He also expressed his admiration for the professionalism and skills of the Thai film crew.

Aside from picking up a few Thai words from the minister, Crowe also said Thailand should have more signposts in English, especially in places popular with foreign tourists. 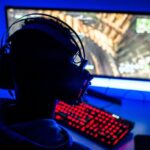