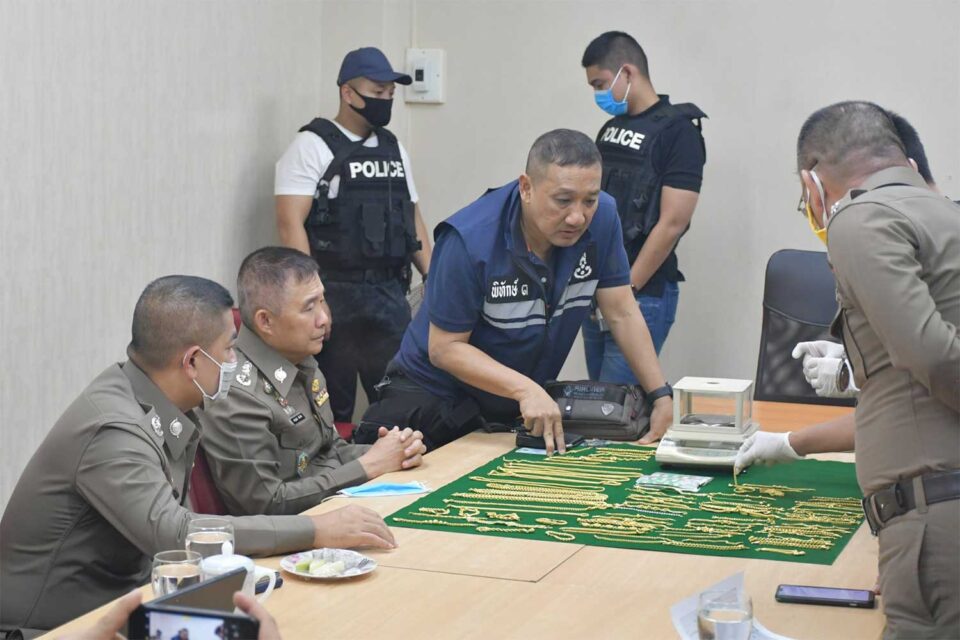 All three suspects in the robbery of a gold shop in Bueng Kan province last Friday have been caught, with the gang leader seriously wounded in an exchange of gunfire with police in Khon Kaen.

Rangsan Wisetlinthong, 36, was badly wounded in a clash with police while trying to flee on a motorbike on Monday afternoon, Pol Gen Suchart Theerasawat, deputy national police chief, said on Tuesday.

The two other suspects, a man and a woman, told police that he had planned the robbery alone, he said.

They had gone to Yaowarat Krungthep’s Bueng Kan branch at a Tesco Lotus store in Muang district of Bueng Kan on July 31, and about 7pm they held-up the gold shop. The robbers fled with about 90 baht weight of gold ornaments, worth about 2.7 million baht.

The first suspect apprehended was Chalermwong Phettakua 20, who was caught in Bueng Karn. The  woman, Sasithorn Udomlarp, 25, and her husband Rangsan had fled to Khon Kaen where they rented a room in a dormitory in Muang district using another person’s ID card

Pol Lt Gen Charoenwit Sriwanit, commissioner of Provincial Police Region 4, said police investigators had tracked down the couple. They found Mr Rangsan riding a motorcycle along Kallapaphreuk Road near Khon Kaen University on Monday afternoon. They signalled him to stop. Instead, he fired a gun at them as he sped off, he said.

Pol Lt Gen Charoenwit said investigators would check with the shop owner to see how much of the stolen gold was still missing. The three suspects would be handed over to Muang police in Bueng Kan to face charges of colluding in a robbery and unlicensed possession of firearms.

The owner of the dormitory would be also be charged with failing to check the documents of people who rented a room, Pol Lt Gen Charoenwit said. 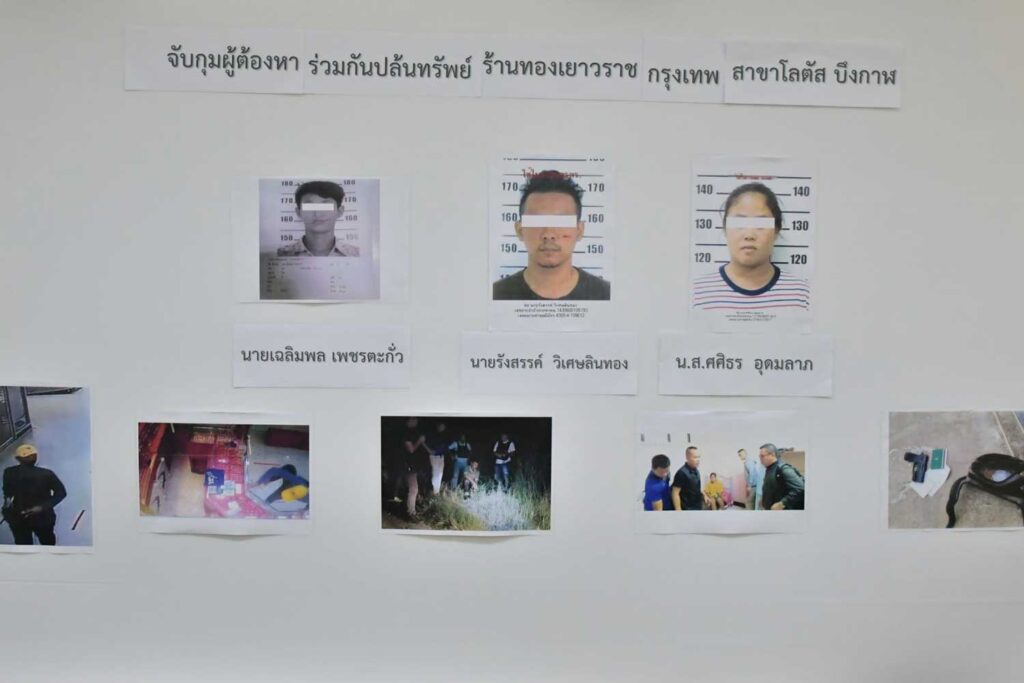 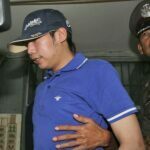 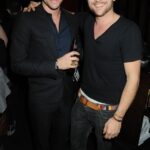