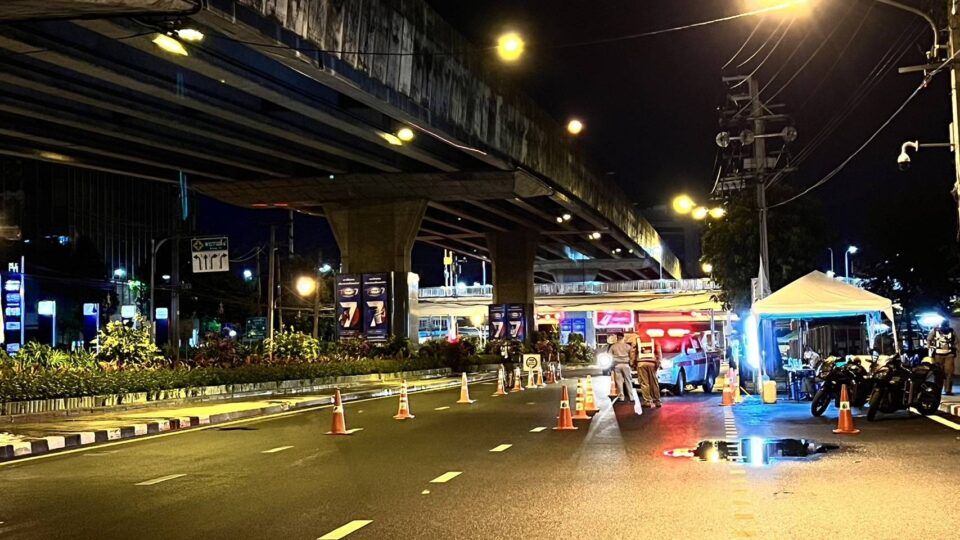 Checkpoints have been set up on roads surrounding the Queen Sirikit National Convention Centre in Bangkok, to beef up security for APEC leaders and delegates. They will remain in place from today (Tuesday) through the end of the APEC Summit this Saturday.

The checkpoints are at the Duang Phithak intersection with Sukhumvit Road, the Asoke Intersection and on Ploenchit Road. They will be manned by police around-the-clock.

The checkpoints are in addition to mobile checkpoints, which will periodically be set up as part of the crime suppression campaign.

Police found a fire extinguisher leaking chemicals last night on Sukhumvit Road near Soi 12. It was quickly removed and disposed of.

Meanwhile, the Expressway and Rapid Transit Authority of Thailand has made correction to wording in a welcome sign for APEC leaders and delegates, which was put up on the expressway.

Deputy Government Spokesperson Traisuree Traisoranakul apologised today for the incorrect spelling of a word in the board.

She also asked members of the public not to share images of the sign containing the misspelling on social media.

The misspelling was “Welcom” instead of the now corrected “Welcome” and it caused widespread criticism online. 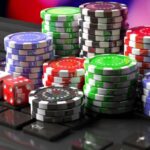 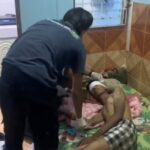 Slashed in forehead with knife by “old friends”