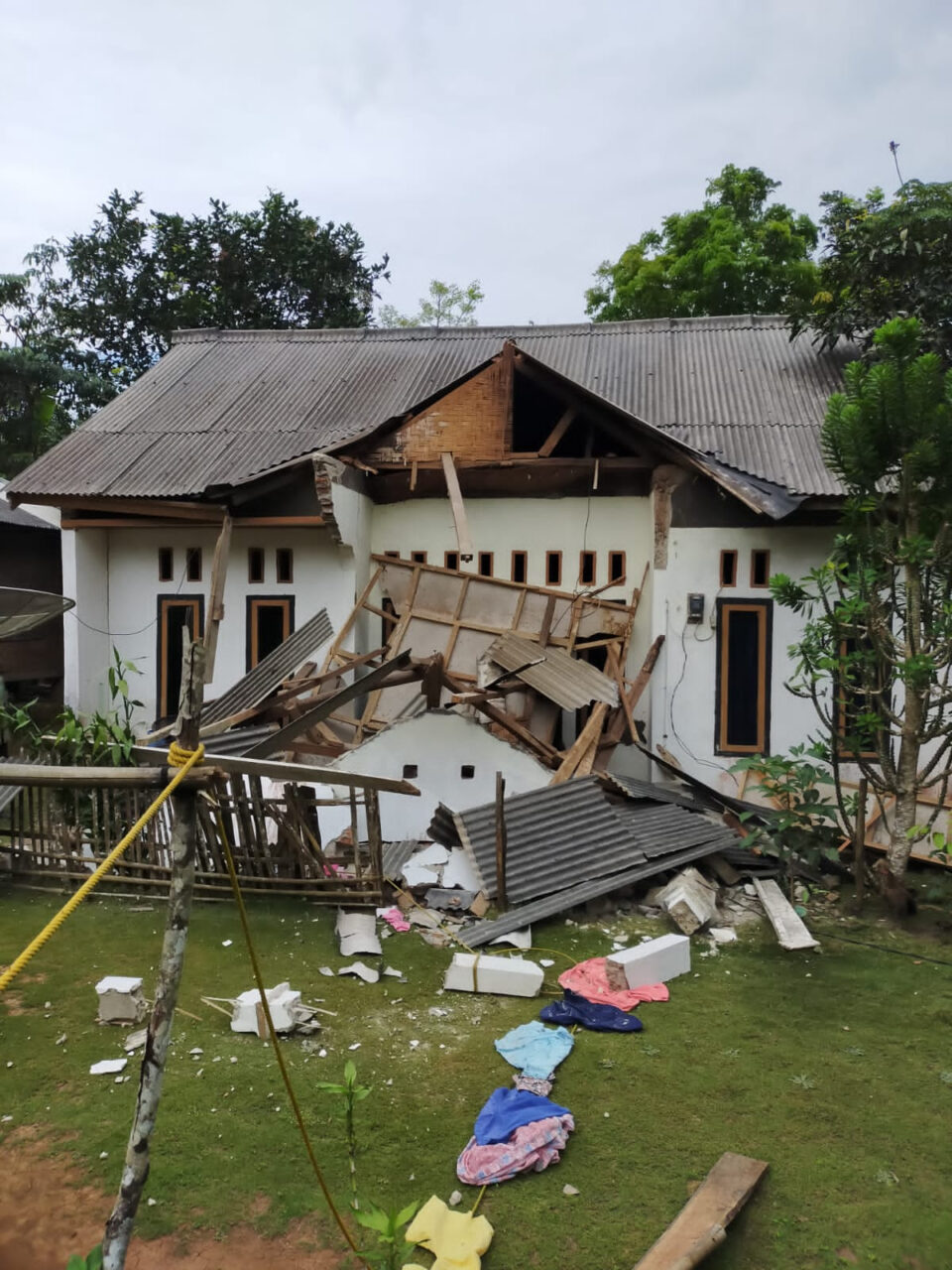 A powerful earthquake struck off the west coast of Indonesia’s Sumatra island early on Monday and was felt strongly in some areas, including the city of Padang, though there were no immediate reports of casualties or damage, officials said.

The magnitude 6.7 quake, which struck at 4.09am (4.09am Bangkok time, did not have the potential to cause a tsunami, the head of Indonesia’s geophysics agency (BMKG) Dwikorita Karnawati said.

The European Mediterranean Seismological Centre had put the strength of the earthquake near Kepulauan Batu at 6.8 magnitude, at a depth of 40 kilometres.

The Indonesian BMKG agency described the quake as feeling like a “truck passing through” in some areas, and said there had been four aftershocks with the biggest of magnitude 6. Padang is about 1,000 kilometres north west of capital Jakarta.

So far officials had not received any information on damage, but were still assessing the impact in some remote areas including north Sumatra’s Nias Selatan, where communications were difficult, an official said.

The fault along Sumatra island can be particularly active and dangerous. In 2004, a massive 9.1 magnitude quake and a tsunami off the northern tip of Sumatra killed 226,000 people in Indonesia, Sri Lanka, India, Thailand and nine other countries. 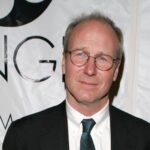 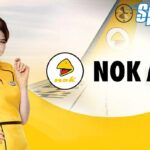