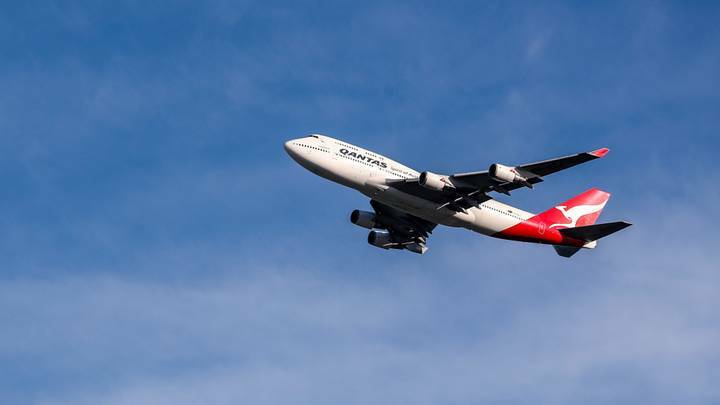 A flight organised by Qantas that is quite literally a ‘flight to nowhere’ has become one of the airline’s fastest selling tickets ever, with every seat taken up within 10 minutes.

The flight is essentially a seven-hour-long scenic journey that starts and ends at exactly the place that it took off.

It’s leaving and returning to Sydney, but will offer passengers to take a really interesting trip whilst obeying the Australian government’s travel restrictions.

It’s not stopping off anywhere, but the passengers will be afforded views of Uluru – or Ayers Rock – the gigantic sandstone monolith that sits in the centre of the country.

They’ll whizz past the Great Barrier Reef, and a whole host of other famous landmarks, as well.

You’ve got to hand it to them, it’s a pretty damn inventive way to make a bit of cash whilst people can’t actually travel abroad easily.

Can you imagine spending more than two grand on a flight that doesn’t go anywhere? Well, each to their own, I suppose.

A spokesperson for the Aussie airline said: “It’s probably the fastest-selling flight in Qantas history.

“People clearly miss travel and the experience of flying. If the demand is there, we’ll definitely look at doing more of these scenic flights while we all wait for borders to open.”

As well as this scenic flight, the airline is also going to be offering a number of ‘joy flights’ that will give passengers a chance to see the frozen continent of Antarctica from the air.

Again, it’s an interesting decision, but surely some folks will take them up on it, right?

Qantas plan to use the planes that they bought specifically for taking people non-stop from the UK to Australia, and they’ll run 13-hour-long trips from Melbourne to the icy wastes of the world’s southernmost part, then return to base without stopping at all.

Furthermore, a lot of the trip is going to be over the sea – there’s a lot of it between Australia and Antarctica, it turns out.

Once over the continent, passengers will be able to get up and walk around to have a nice view.

The company explained: “While over Antarctica, most passengers get up from their seats and move about the aircraft, allowing everyone on board to enjoy excellent viewing opportunities.

“The aircraft flies in long sweeping ‘figure-eights’ over various points of interest to allow these spectacular sights to be viewed from both sides of the aircraft.”

Obviously, it’s going to anger the environmentalists, and perhaps they’ve got a point, but if people are willing to pay that kind of cash for a flight to nowhere, there’s always going to be a company willing to take that money off them. 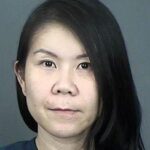 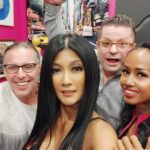