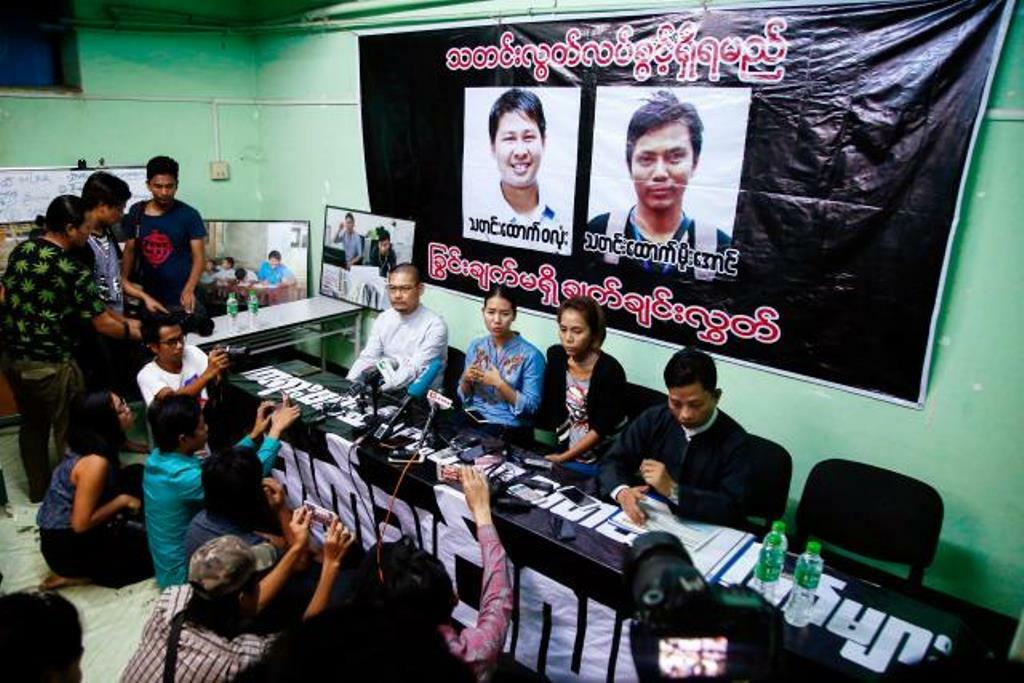 About 50 Pulitzer Prize winners have urged Myanmar to immediately release two Reuters reporters arrested earlier this month in Yangon and to drop charges against them, The Irrawaddy Online reported on Thursday (Dec 28).

The group said in a statement issued on Wednesday: “Their arrest is an outrageous attack on the media freedom. Wa Lone and Kyaw Soe Oo are brave, principled and professional journalists who were working in the public interest and were jailed simply for doing their jobs.” “We call on the Myanmar government to immediately release Wa Lone and Kyaw Soi Oo, reunite them with their families, and drop all charges against them,” said the group in the statement.

The two Reuters reporters were arrested on Dec 12 after accepting an invitation from police to have dinner on Yangon’s outskirts. They had been covering crisis in Rakhine state and were charged under the colonial-era Secrets Act for “illegally acquiring information with the intention to share it with foreign media.” The charge carries a maximum jailterm of 14 years. They are among 11 journalists arrested in Myanmar this year for defamation or other alleged crimes under some of the country’s repressive laws, some of them dating back to the British rule. On Wednesday, the court extended the detention of the two Reuters reporters for another 14 days.  Source: Thai PBS

The reporters were arrested on Dec. 12 after being invited to meet police officials on the outskirts of Yangon. They had worked on stories about a military crackdown in Rakhine state, from where about 665,000 Rohingya Muslims have fled since August and sought refuge in Bangladesh, according to the United Nations. The two journalists were sent to Yangon’s Insein prison on Wednesday after a brief court appearance where they were allowed to meet their families and a lawyer for the first time since their arrest.

Myanmar’s Ministry of Information has said the reporters “illegally acquired information with the intention to share it with foreign media,” and released a photo of them in handcuffs. It said the reporters and two policemen faced charges under the British colonial-era Official Secrets Act, which carries a maximum prison sentence of 14 years, though officials said they have not been charged. Reuters President and Editor-In-Chief Stephen J. Adler has called for their immediate release.

“Wa Lone and Kyaw Soe Oo are journalists who perform a crucial role in shedding light on news of global interest, and they are innocent of any wrongdoing,” he said in a statement.
Here are comments on their detention from governments, politicians, human rights groups, journalists and press freedom advocates around the world  Source: thefiscaltimes 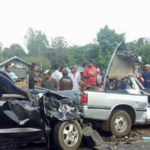