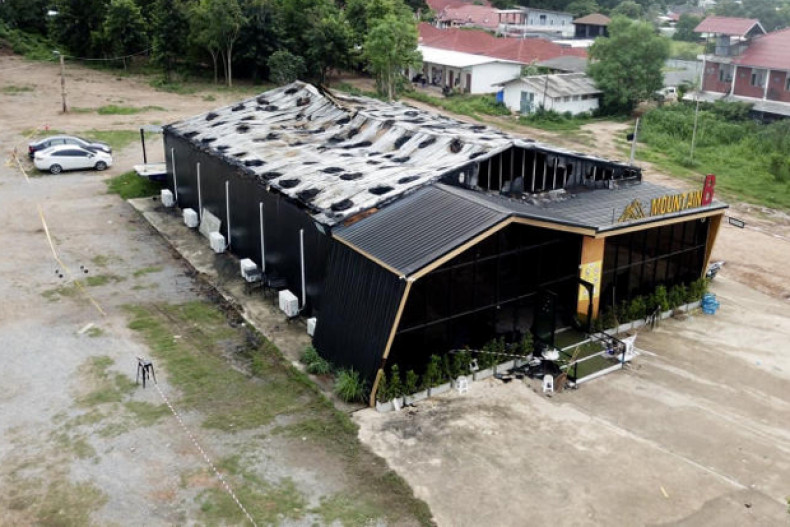 A female victim of the Mountain B pub fire in Chon Buri’s Sattahip district in the small hours of Aug 5 has been pronounced dead at King Chulalongkorn Memorial Hospital in Bangkok.

Parichart Khwanyuenyong, 26, from Rayong province,  died on Saturday after 72 days of treatment, her elder sister Darawadee Ketkaew revealed on Sunday. She was the 25th fatality from the tragic incident.

Ms Darawadee said Parichart, alias Nong Pop, a company employee, was in the pub with friends when the fire broke out.

She managed to run out of the inferno but suffered 85% burns. She was first admitted to Queen Sirikit Naval Hospital with serious injuries.

On the next day Parichart was transferred to King Chulalongkorn Memorial Hospital in Bangkok. She was later found to be suffering from a blood infection as well and lung and kidney problems. She had to undergo kidney dialysis.

She failed to respond to treatment and was pronounced dead on Saturday after 72 days in hospital.

Ms Darawadee said Parichart’s body would be moved to Wat Nongwa temple in Rayong for the funeral rite. 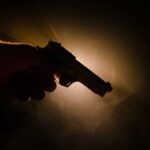 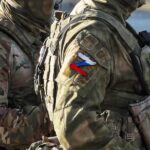