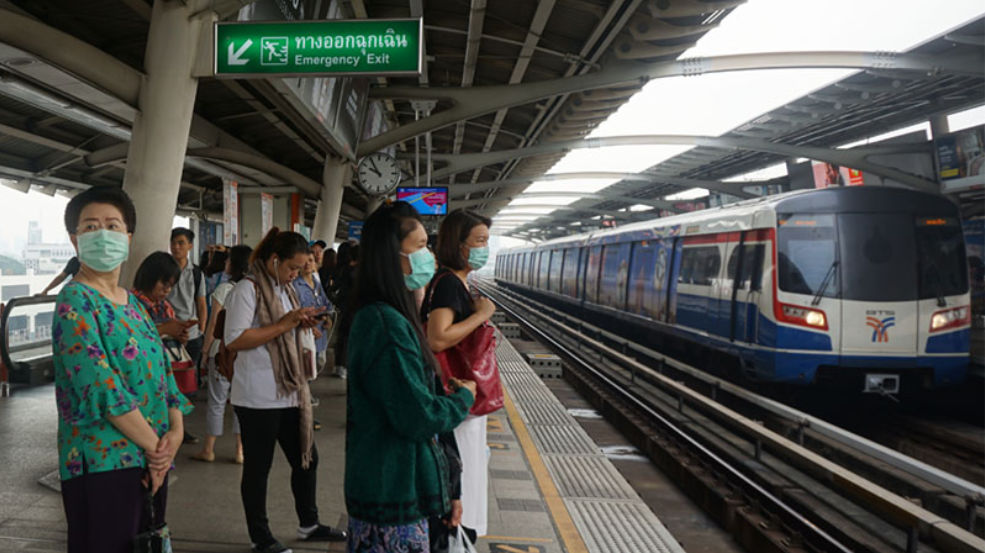 Environmental activists presented the Thai junta with an hourglass filled with dust on Thursday as part of a plea to tackle the hazardous levels of air pollution that have hung over the capital in recent weeks.

Bangkok, one of the world’s top tourist destinations, has been shrouded in smog for nearly a month, with authorities reporting unhealthy concentrations of harmful microscopic particles known as PM2.5.

Around a dozen Greenpeace activists wearing facemasks and carrying placards delivered the large hourglass to a representative of the Thai junta chief Prayuth Chan-ocha in Bangkok.

The gift “symbolizes calls on the government to urgently tackle the air pollution crisis”, Greenpeace said in a statement.

The group’s Thailand director, Tara Buakamsri, called on the junta chief to improve the kingdom’s pollution monitoring and warning systems.

“It endangers the lives of people, affects economic productivity and negatively impacts the prestige of one of the most popular cities on earth,” he added.

According to the watchdog, on 42 of the past 50 days Thailand’s PM2.5 concentration has exceeded the safety limits recommended by the World Health Organization.

On Thursday, Bangkok’s Air Quality Index (AQI) was measured at 119 by the monitor AQICN, a level described as “unhealthy for sensitive groups”.

Thai officials say they expect rain to help clear the air but have warned the young, sick and elderly to stay indoors.

Troops have also been deployed to spray water into the air and wash down streets to help clear the dust, while Bangkok’s governor said open burning would be restricted. 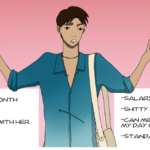 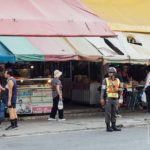