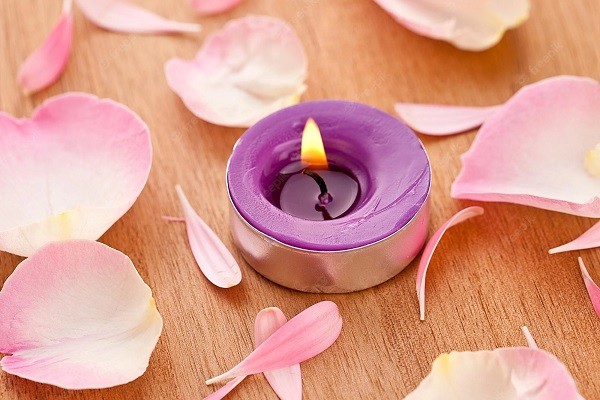 The bodies of three children were found inside a submerged car pulled from a pond in Indianapolis, Indiana last night, police said.

The children were discovered after the body of an adult man was found in the water.

The bodies are thought to belong to Kyle Moorman and his children, an Indianapolis family who have been missing for a week.

Indiana Metro police said they did not know what had happened to bring the tragedy about.

‘We are still working to positively identify the individuals involved but there is commonality with the Moorman family,’ Assistant Chief Chris Bailey at the news conference at the scene.

‘The Marion County Coroner’s Office will make all identifications and issue a cause of death.’

The adult is believed to be Kyle Moorman, and the three children in the car thought to be his children, Kyran, one-year-old, Kyannah, two, and Kyle Moorman II, five. The bodies is a man and three children have been pulled out of a pond in Indianapolis. The adult is believed to be Kyle Moorman, and the three children in the car thought to be his children, Kyran, one-year-old, Kyannah, two, and Kyle Moorman II, five We are still working to positively identify the individuals involved but there is commonality with the Moorman family,’ Assistant Chief Chris Bailey at the news conference at the scene

‘At this point all signs point to them.,’ Bailey said. ‘We want to extend our condolences to the family and friends hurting tonight knowing their loved ones are no longer with us.’

The family disappeared on July 6 after Moorman said he was driving them to his brother’s house for a fishing expedition.

Yesterday, sister Mariah Moorman had said the family was offering a reward of $10,000 to anyone who could help them find the family.

Mariah and dozens of other family members and friends searched the area looking for the man and his children for several days before the bodies were recovered from the pond.

But the vehicle dredged from the pond matches the description of the one Moorman was said to have been driving and it is strongly believed that the bodies, although currently unidentified, belong to Moorman and his three children.

The Indianapolis Metropolitan Police Department reported the disappearance of the family on Sunday four days after they were last seen.

They initiated their search at the pond when investigations determined that Moorman’s cell phone last pinged a tower nearby.

‘The is heartbreaking for everyone involved regardless of the circumstances. We know a man and three kids are dead tonight. We don’t know why and we don’t know how,’ the officer said.

‘We all need to support the family and wrap our arms around them tonight and in the days that are to come as they grieve this loss.’

William Muse, a family member of Kyle Moorman’s mother, said Tuesday he and other relatives were frustrated investigators didn’t search the pond sooner after the man and his children were reported missing.

‘They should have at least tried,’ Muse said. 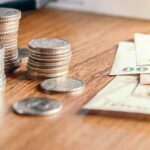 Debate currently raging over whether the Baht will recover