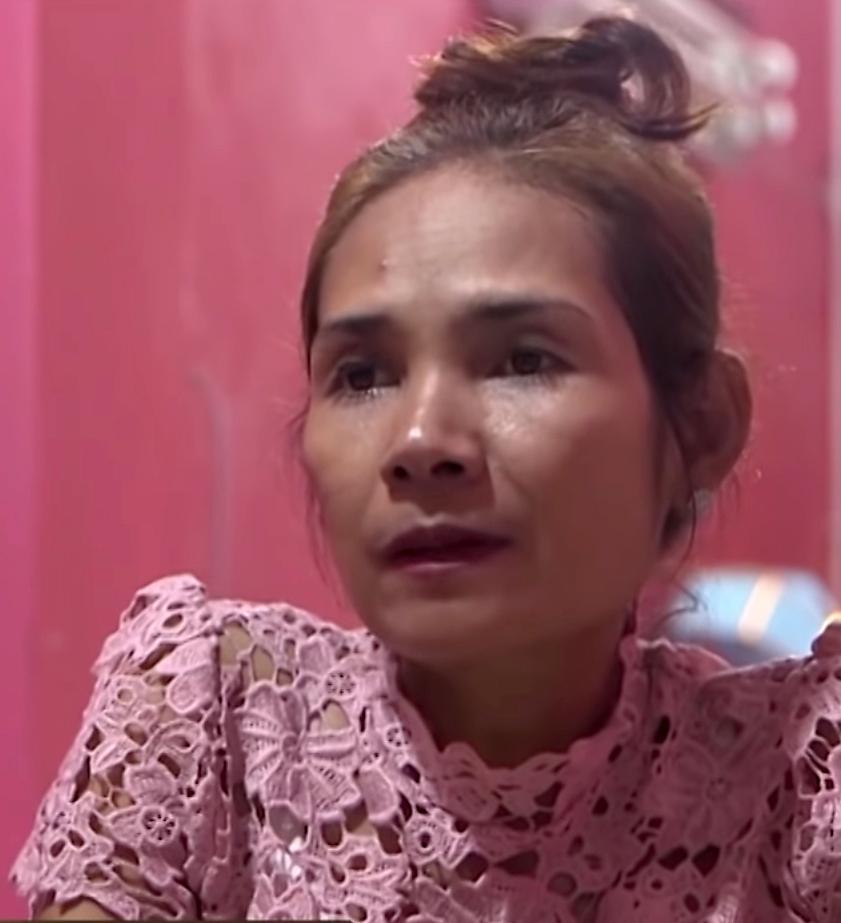 Nathanan “Add” Sirisukthananon, 45, who sells electrical goods, last week complained to Tha Kham police in Bang Khun Thian district after her live-in partner, Warayu “Pae” Suksawat, a former taxi driver, left her on May 6 with most of the lottery proceeds and registration papers for her pickup truck.

Accompanied by celebrity lawyer Ronnarong Kaewpetch, she laid a complaint of embezzlement against Mr Warayu, whom she says wrongfully claims the money as his own.

Mr Ronnarong, who has urged both sides to talk, and also laid a complaint on Ms Nathanan’s behalf with the Dhamrongtham Centre in Nonthaburi, said proof of whether the pair were in a relationship, and if not who paid for the tickets, may determine who gets to keep the winnings. They were not legally married.

As both appeared in the media last week to stake rival claims to the winnings, the veteran lottery gamblers broke down in forensic detail what happened the day they bought the tickets.

Ms Nathanan insists they were living together as husband and wife for two years before they bought the tickets at a Ratchaburi temple on Jan 30. First prize in the government lottery draw on Feb 1, number 589227, was worth 12 million baht.

“I was looking for the numbers 589 but couldn’t find any. However, that day at the temple I found them. Those numbers made up the first three figures; I bought two and the last digits were 227,” he said.

Ms Nathanan said she paid for all tickets, but Mr Warayu took them from the vendor and kept them in his wallet. When she asked about the draw on Feb 1, Mr Warayu initially denied they had won. Later he quietly redeemed the tickets for a cashier’s cheque, admitting to winning first prize only when she asked about it again on Feb 7.

“I asked if he won with the numbers we bought together, and he said no, he won the lottery with his own figures. I didn’t think too much about it as I thought, we are together as husband and wife; if one of us wins, we both win. Apart from that he said he would split the money and pay off our debts,” Ms Nathanan said. “But on May 6 he packed his belongings and took my truck and left without saying anything.”

Ms Nathanan said she had supported Mr Warayu financially for two years. “I will always love him but why, when he wins the lottery, can he not think of the struggles we have been through as a couple?” she asked.

The pair met a few years ago, she said, when Ms Nathanan hired Mr Warayu to deliver electrical goods for her business, paying him 500 baht a trip.

However, Mr Warayu said she had thrown him out by the time they met at the temple. He had left her earlier that month and returned only when she contacted him to say she was short of staff. They made merit and while at the temple bought the tickets. The couple regularly play the lottery, splashing out up to 10,000 a month.

He denied he was living as a “kept man” and in fact said Ms Nathanan treated him as a slave. “This woman means nothing to me. In the past year I was so hard up. She tossed me out, I don’t know how many times, and swore at me too.

“If she won the lottery I would be lucky to get 20,000 baht out of her; she showed me no heart,” he grumbled. Mr Warayu said they won about 2 million baht in February 2019 draw. “She didn’t share it even though it was me who gave her the winning number,” he said.

Ms Nathanan said the winnings actually came to about 1 million baht, and she gave a portion to him and his family. “His ex-wife and child turned up from Ubon Ratchathani and stayed for 15 days. I bought them clothes, and gave him money for his taxi. I gave them 3,000 baht a day,” she said.

For their latest winnings, Mr Warayu took Ms Nathanan to the Nonthaburi lottery office to cash the cheque. He deposited it in two bank accounts of his, and later paid her about 700,000 baht before finally leaving home.

That sum comprised 360,000 baht to pay off the truck, 15,000 baht vehicle insurance, 13,000 baht to have air-con installed at her home, and 3,000 baht in cash. He later sent her three payments of 100,000 baht each. However, Mr Warayu also asked her to transfer ownership of the truck to him. They argued over it and when he left he took the papers with him.

Asked if he was prepared to give Ms Nathanan her half share, Mr Warayu said he had already helped her out. “How can I give her that? It wasn’t her good fortune. She is deeply in debt, and I had nothing to do with borrowing it. She spends money unwisely; give her anything and she will spend the lot.”

Mr Warayu said he plans to buy a house for his parents and help the two children by his ex-wife. He would then enter the monkhood for life, as he had once pledged to do if he won the lottery first prize. 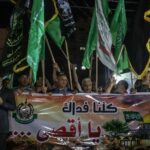