Chonburi Immigration officers have initiated a crackdown on illegal foreign workers at a market in Sri Racha this morning.

More than 20 of Chonburi Immigration officers led by Capt Weerachai Thinkomut this morning have inspected Rattanakorn market. An associated videographer from The Pattaya News was present.

Many illegal workers were running and drove away when they saw officers, which can be seen in our video. Officers have checked documents of migrant workers for further legal action. 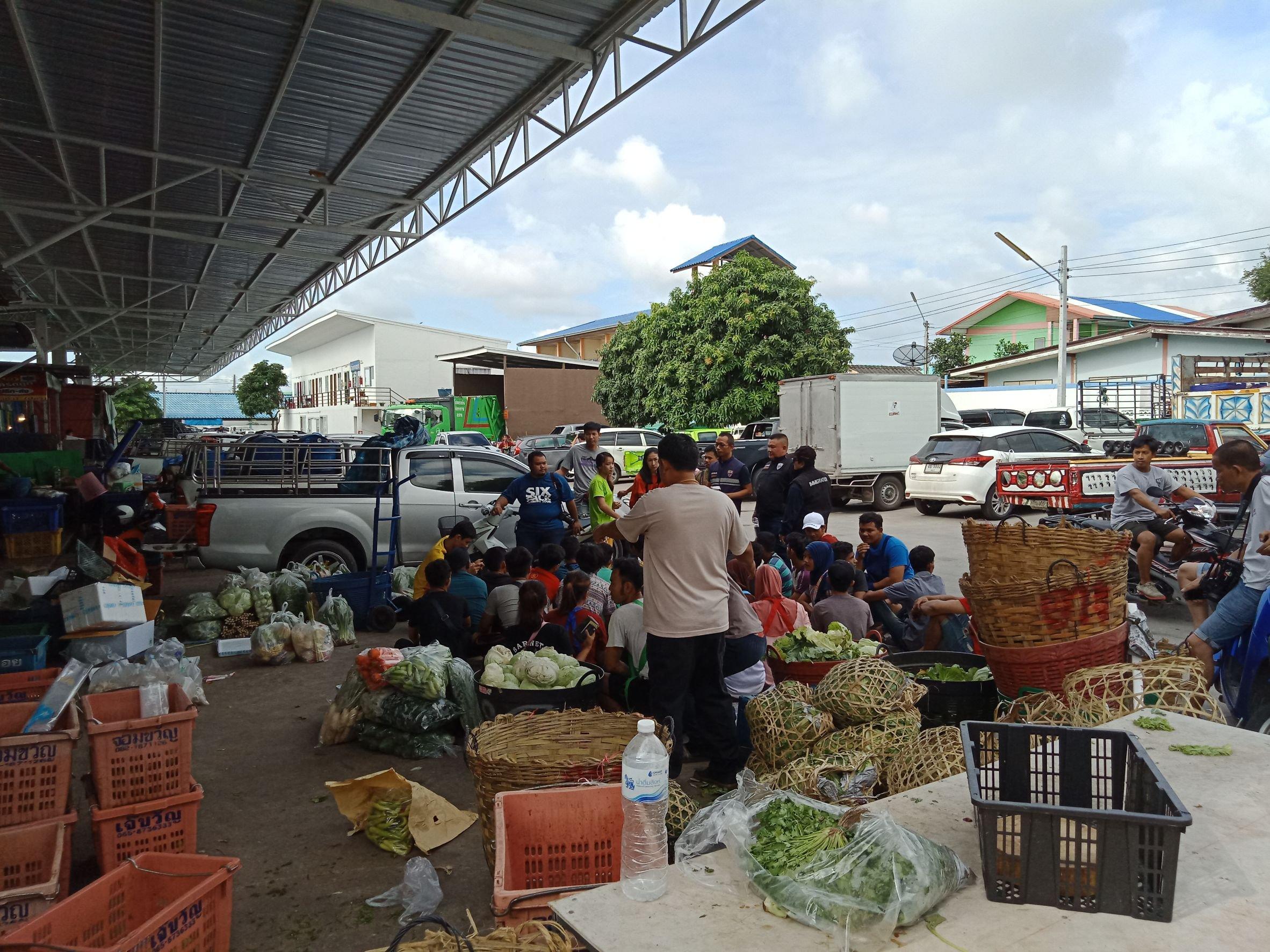 Over twenty were arrested for not having the proper work permits or passports. They were taken to Immigration for probable deportation processing. 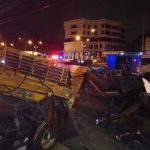 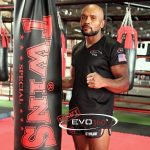 Mark KellyFebruary 25, 2020
Pensioner found soaked in blood after knife fight with his wife in Pattaya Police have...
END_OF_DOCUMENT_TOKEN_TO_BE_REPLACED