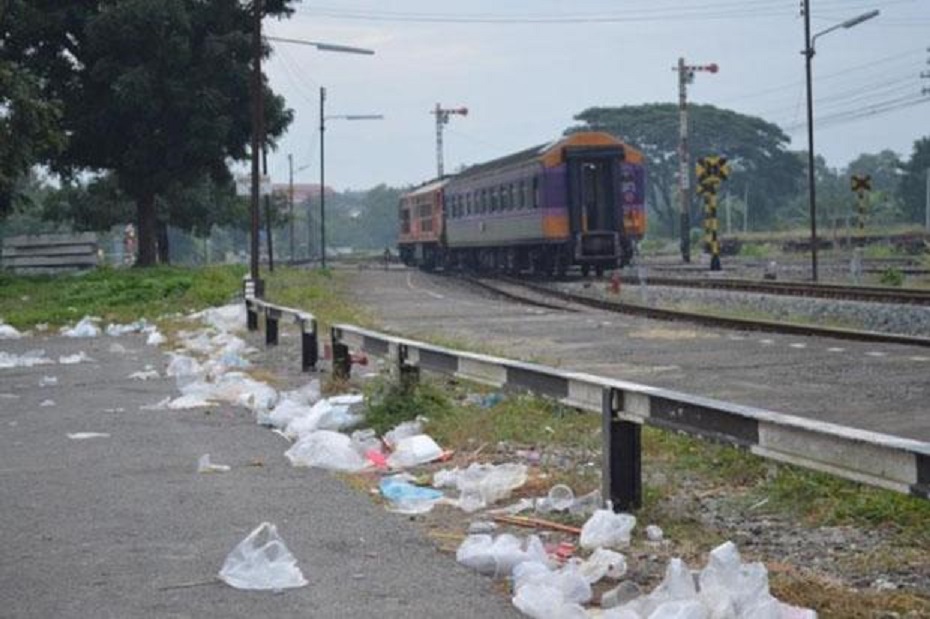 The government, private sector and NGOs are discussing plans to levy a charge on the use of plastic carrier bags because of concerns about their negative environmental impact.

Research by the National Institute of Development Administration (Nida) showed that around 50% of Thais surveyed were willing to pay a fee for using plastic bags in department and convenience stores. In their survey of 2,000 people nationwide, 88% of people said they were aware that plastic consumption affects global warming and 78% backed a complete ban on plastic bags.

Thailand’s industrial plastic industry is one of the only industries in which the country is a leading player in the global market, according to Vice Chairman of Thai Plastic Industries Association Surasak Luangaramsri. Representatives from various institutions and NGOs who were present at the seminar at the Bangkok Art and Culture Centre urged the government to start drafting laws which will enforce an environmental tax on all sectors using plastic bags.

The current proposal plans to charge a fee of 1-2 baht, but it is still being researched and considered. The research also showed that Thais aged between 15-65 years old who comprise around 47 million people of the total population use approximately three plastic bags a week. Therefore, plastic bag waste amounts to 7.3 billion bags per year.  Source: Bangkok Post 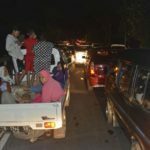