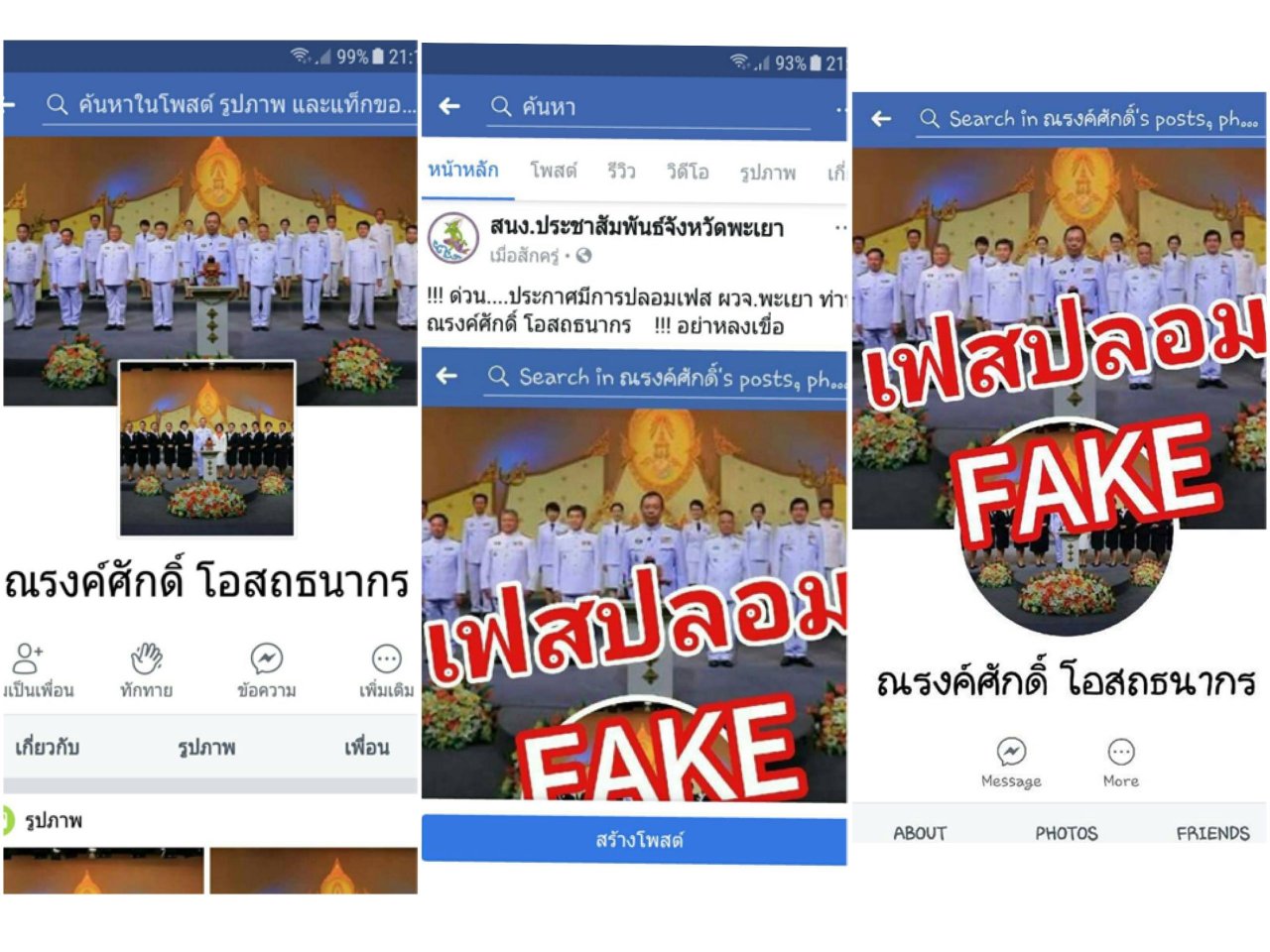 Phayao provincial administration has warned members of the public not to interact with a Facebook page claiming to belong to governor Narongsak Osottanakorn.

Narongsak was Chiang Rai governor and head of the Tham Luang rescue mission before he was transferred to the Phayao province.

The administration’s PR office announced on its Facebook page that Narongsak confirmed that he had no private Facebook page and the page was fake. 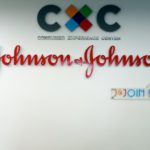 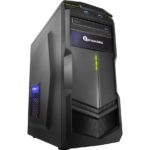