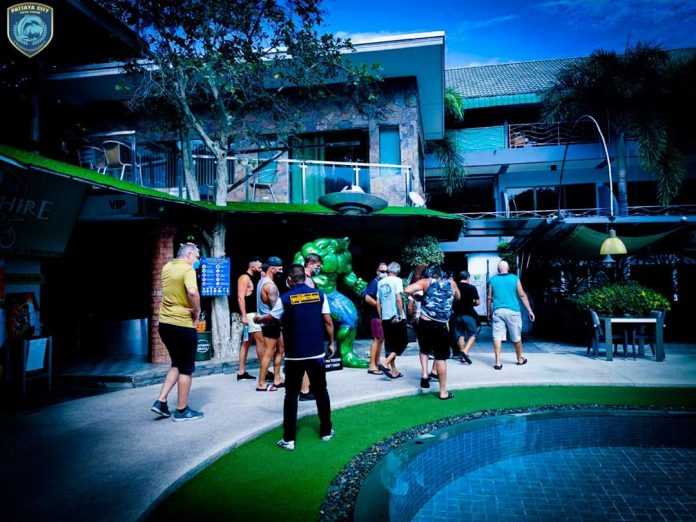 Pattaya Police reported via their social media channels tonight that this afternoon they arrested thirteen Foreigners as well as a number of Thai Nationals having what was stated as a private pool party at the Momento Beach resort in Pattaya.

The police were acting on a tip when they raided the resort, known for its pool parties during regular times, and found the foreigners drinking, socializing and gathering against the current terms of the Emergency Decree meant to stop the spread of Covid-19 in Thailand.

Additionally, pools and pool areas have been ordered to be closed by the Chonburi Governor until further notice, which was an additional violation.

Socializing over alcohol (of which there is currently a sales ban) is against the conditions of the emergency decree, notes The Pattaya News, even in small groups according to the Pattaya Police.

Some hotels may remain open if they have current guests, however, according to Police, the majority of those arrested were not guests at the hotel and appeared to be just drinking and socializing which, according to Pattaya Police, could help spread the Covid-19 Coronavirus.

Details were limited and Pattaya Police did not release names however did state that the people arrested would face significant legal penalities and anyone who wishes to violate the Emergency Decree by drinking, socializing and partying in gatherings would share their fate.

Penalities for violation of the emergency decree to stop the spread of the Covid-19 Coronavirus range from up to two years in jail to fines of up to 100,000 baht.

The police also mentioned the management/owners of the resort being held legally liable as well. 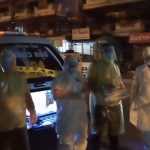 Chinese businessman found dead in his restaurant in Pattaya, cause under investigation 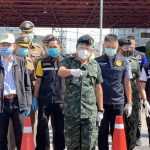