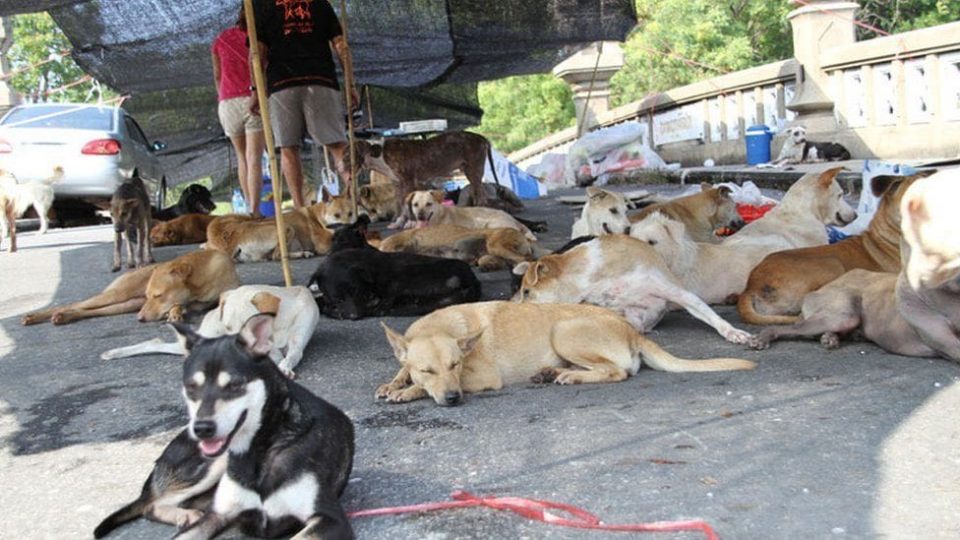 Authorities have decided to allow stray SOI DOGS to remain on the city streets because some local people ‘like and feed them,’ despite complaints from others.

Garage owner Sophon Makampom had complained about the pack of soi dogs that lived in the field, saying they bred often and he was worried about them biting children.

Dog catchers rounded up the strays and brought them to a shelter where they are being sterilized, vaccinated and given health care.

Then the city plans to return the wild dogs to the street because neighbors around the feed them daily. 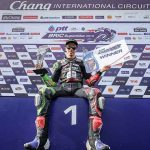