The chief of Pathum Thani’s Sam Khok district was found dead in his bedroom on Friday morning.

He said he’d arrived to take the district chief to work but he didn’t answer the door, so he went inside and found him dead.

A doctor determined that Pairat had been dead for about half an hour. The body was sent for autopsy at Thammasat Hospital.

Police said there were no signs of foul play. 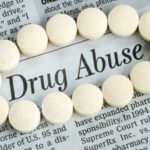 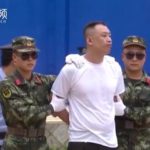