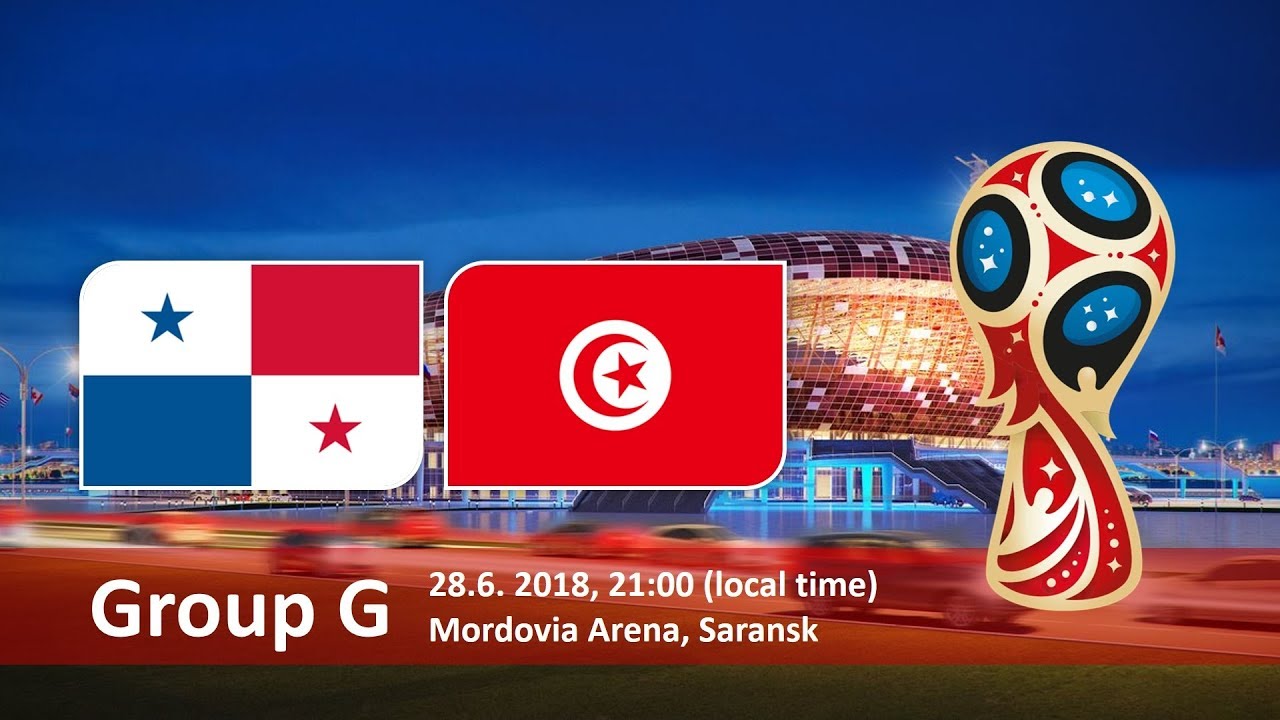 Tunisia bowed out of the World Cup with a 2-1 win against Panama in the final Group G game, coming from behind to claim victory.

Both sides entered the game without a win in the tournament and Panama went ahead in the 33rd minute as Jose Luis Rodriguez’s shot deflected in off the body of Yassine Meriah.

But Tunisia levelled in the 50th minute as Fakhreddine Ben Youssef slotted home from a Wahbi Khazri cross, before the latter netted 16 minutes later to seal the three points for Tunisia.

The two teams will now head home from Russia, with Tunisia picking up their first World Cup win in 40 years, while Panama were unable to register a point in their first appearance at the competition.

Man of the match: Wahbi Khazri.

There were not too many chances in the first half, but Jamie Penedo was forced into a good save in the 20th minute. Khazri’s cross into the box met the head of Rami Bedoui but the Panama goalkeeper got down low to get a hand onto the ball.

But Panama scored their second World Cup goal in the 33rd minute, although it was a cruel one to concede for Tunisia. Roman Torres’ shot was initially blocked, but the ball rebounded to the feet of Rodriguez. He hammered an effort towards goal but it deflected off Meriah on the way through and nestled into the back of the net.

Tunisia had the better chances as the game headed towards half-time, with Ben Youssef heading wide of the post before Khazri fired well over the crossbar. The Sunderland forward had two efforts in quick succession in the first minute of two added on, but both were blocked by Roman Torres.

Tunisia got themselves level five minutes after the restart. Naim Sliti picked out Khazri on the right before he in turn whipped a superb ball into the box, which Ben Youssef duly slotted home past Penedo.

The Panama goalkeeper was called into action again not long after as Ben Youssef and Khazri linked up once again. The latter powered towards goal but was pulled back by Harold Cummings, allowing the loose ball to fall at the feet of Ben Youssef but his attempted strike was saved well by Penedo.

Tunisia went ahead in the 66th minute, with Khazri getting his name on the scoresheet. It was a similar goal to the first, with Oussama Haddadi and Anice Badri playing a neat give-and-go on the left before the former flashed a ball across the face of goal that was tapped home by Khazri at the back post.

Panama thought they had superbly equalised in the 73rd minute when Edgar Yoel Barcenas curled home a lovely effort, but the referee had already blown for a foul and they were unable to hit the back of the net again as Tunisia saw out their victory.

Man of the match – Wabhi Khazri

The talisman for Tunisia and superb in Saransk, he was involved in both comeback goals for Tunisia – setting up one and scoring the other – and was constantly trying to push his team forward as they won their first World Cup game in 40 years.

He was the first player to register two goals and two assists at the competition and had more touches in the opposition box (eight), created more chances (four), had more shots (five) and more shots on target (three) than any other player in this game. He has shown what he can do at this World Cup, and now needs to translate this form into his club career. 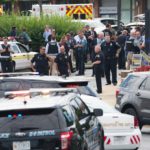 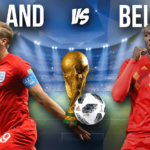