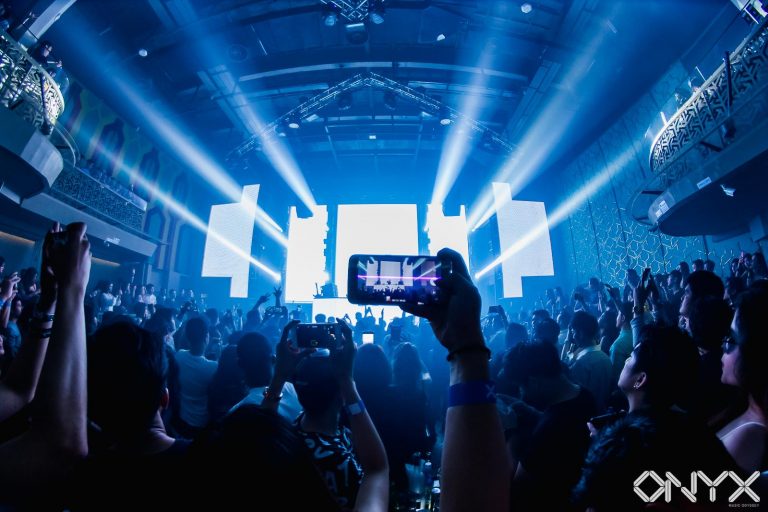 Dry-ice belching cannons, beaming lasers and blowing confetti will accompany driving electro house and techno all on one night in Onyx RCA.

More additions to the lineup will be announced at a later date.

Onyx opened in 2014 in the city’s nightclub district of RCA and became a popular destination for EDM and commercial electro house and techno. DJ Mag last year ranked it No. 92 of the world’s top 100 clubs. 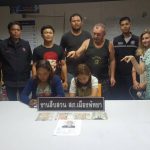