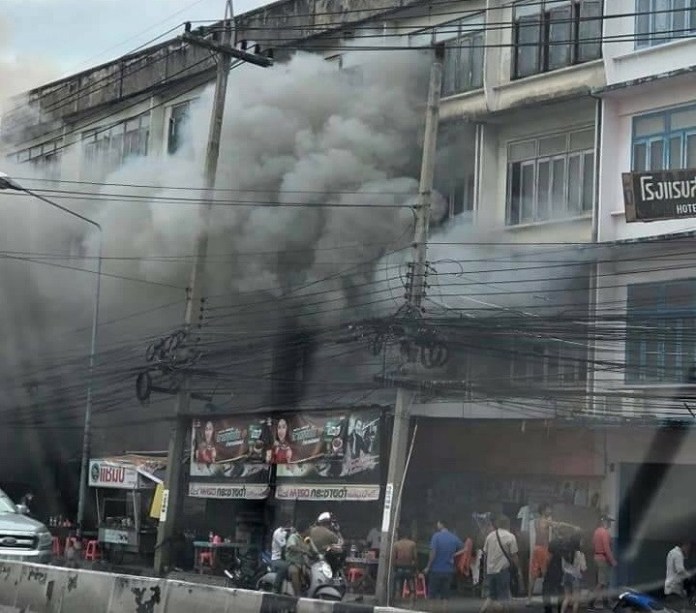 One person has died while another has sustained serious injuries after a fire seriously damaged a four story building next to a hotel in Mueang Chonburi yesterday afternoon (October 25th).

The Mueang Chonburi Police was notified of the fire at 4:00 PM on Sukhumwit Road near a hotel in the Baan Suan sub-district.

Firefighters and emergency responders first arrived at the scene to find a heavy fire was ablaze on the second floor.

It took about one hour for the firefighters to put out the fire. The second floor was totally destroyed.

A burnt body which police have so far been unable to identify was found in a room on the second floor. Another person sustained serious injuries from the fire and was taken to a hospital for urgent medical assistance.

Witnesses told police that they saw smoke coming out from the second floor before the blaze engulfed a larger portion of the building.

Mueang Chonburi police along with forensic investigators are continuing their investigation to determine the exact cause of the fire as well as the identity of the victim. 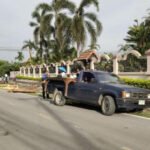 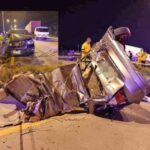