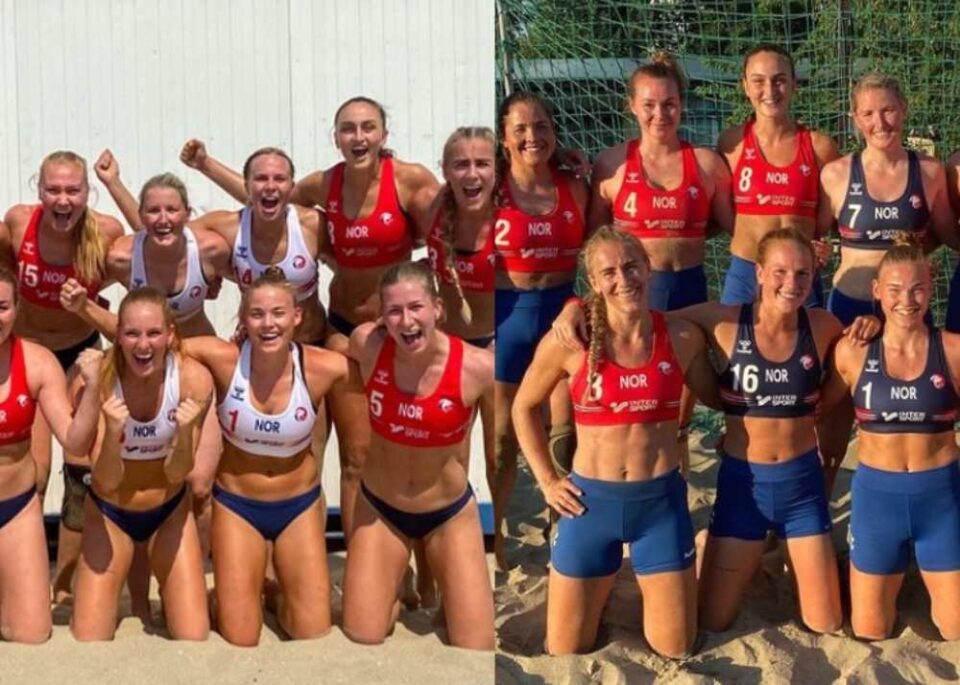 Female beach handball players will no longer have to compete in bikinis, the sport’s international federation has decided some three months after a decision to fine Norway’s team for wearing shorts instead of the regulation bikinis triggered widespread outrage.

From January 2022, women will be required to wear “short tight pants with a close fit” and a “body fit tank top” when competing, according to the new regulations published by the International Handball Federation. The rules were updated Oct. 3 but have only now begun to garner widespread attention.

Female players could previously be fined or disqualified unless they wore midriff-baring tops and bikini bottoms “with a close fit and cut on an upward angle toward the top of the leg.” Male players, meanwhile, were allowed to play in tank tops and shorts no longer than 4 inches above the knee.

Norwegian Handball Federation President Kåre Geir Lio called the change “both a real and symbolic step” toward combating gender inequality in the sport.

While the new uniform regulations still differ between men and women — women’s shorts are still required to be fitted, whereas men have no such rule — Lio said that the female players had told him they played better in the tight shorts, and were “very satisfied” with their new ability to choose the length.

The Norwegian women’s team had received support from all over the world after its players wore their preferred thigh-length elastic shorts during a match July 25 to protest against the regulation bikini-bottom design that they said made them “very uncomfortable.” The team was fined 1,500 euros ($1,700).

The Norwegian Handball Federation has pushed for a change to the uniform rules since 2006, but the women’s protest in July was a turning point, Lio said.

American musician Pink offered to pay the fine imposed on the team by the European Handball Federation for the rules breach, but that hadn’t been necessary, Lio said. The federation ultimately donated the money “to a major international sports foundation which supports equality for women and girls in sports,” it later said.

Lio and and International Handball Federation President Hassan Moustafa held behind-the-scenes talks during the Tokyo Olympics later that month on the issue, and sports ministers of Norway, Sweden, Finland, Iceland and Denmark called on the federation to finally take action on the issue in an open letter in September. By the beginning of October, the council had agreed to the changes.

The influx of global support was “quite special,” said Lio, who called the sudden media attention “a new experience” for him and the team, which represents the comparatively small sport for a country of just 5 million people. 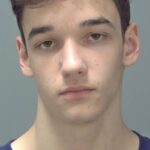 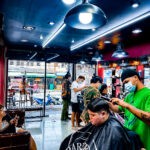