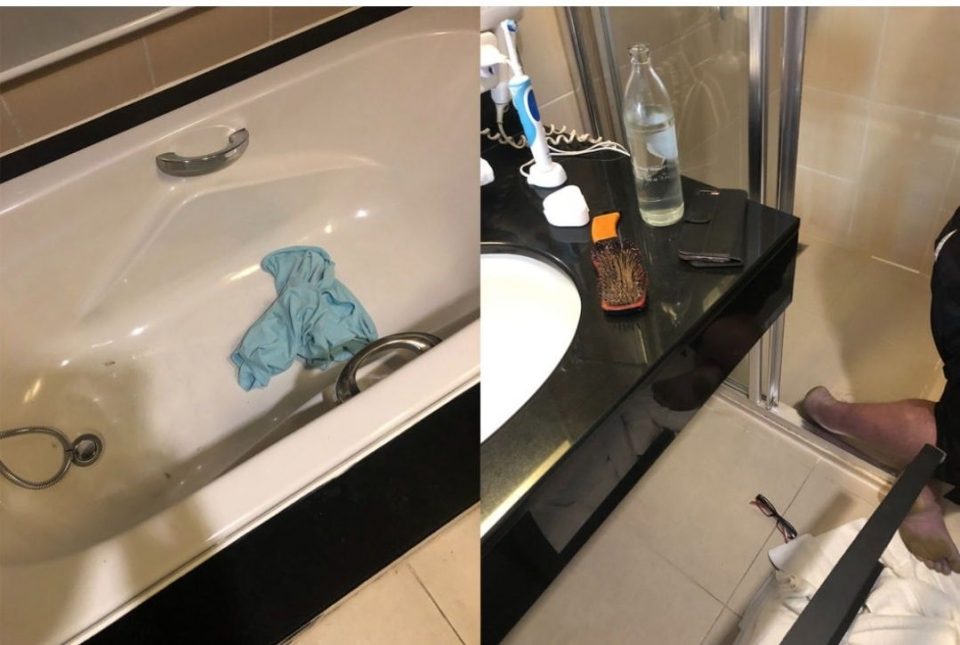 A New Zealand man has been found hanged in a room at a hotel in Patong.

Patong Police were notified of the incident at the Deevana Plaza Hotel on Rat-U-Thit 200 Pi Road in Patong yesterday at 4 pm.

Police and emergency responders arrived at the scene to find the body of a foreign man who was later identified as 49-year-old Darrin John Pakenham from Auckland. He was found hanged with a belt around his neck inside the bathroom. There were no signs of a struggle and his body was taken to Patong Hospital for autopsy.

Pakenham’s family raised the alert when they were unable to contact him. Staff went to check the man’s room and discovered him hanging in the bathroom.

The man’s passport and phone were still in the room, along with Br2,120 in cash, plus a small amount of Malaysian currency. 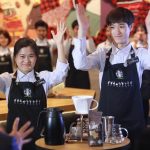