Home » New Zealand PM will stand down in February 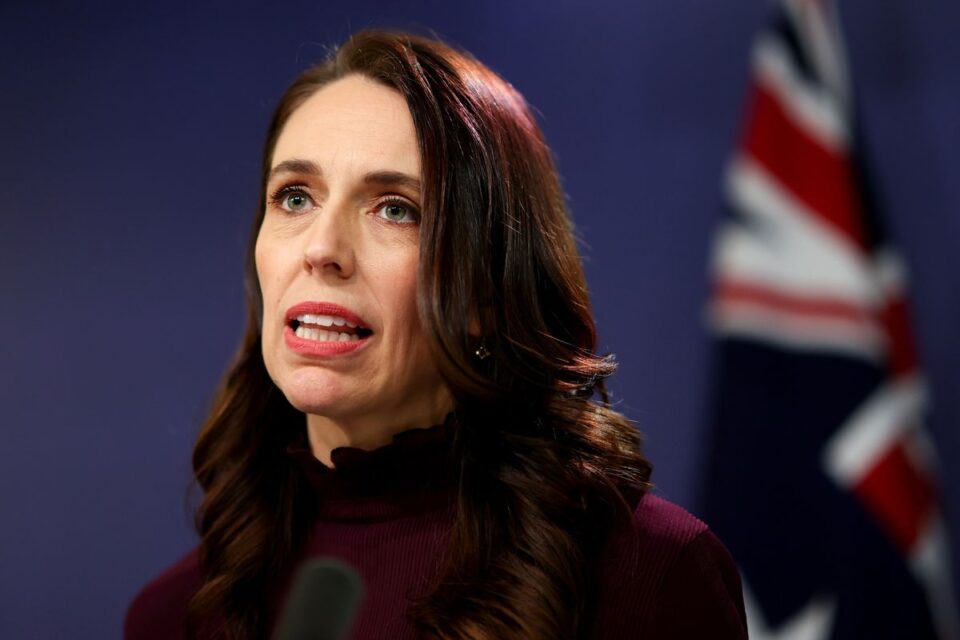 Jacinda Ardern, the prime minister of New Zealand, said on Thursday that she would resign by February 7. The Labour Party in power will convene soon to choose a new party leader, who will subsequently become prime minister. Her successor has not yet been chosen.

The 42-year-old Ardern added, “This summer, I had hoped to find a way to prepare not just for another year, but another term, because that is what this year requires.” I was unable to accomplish it.

“I’m going because of the responsibilities that comes with a position of such affluence. the obligation to understand when you are the best leader possible and when you are not. And I am aware that I am no longer capable of doing it justice.

Ardern announced that she would not run for reelection as a member of parliament in the general election that would take place on October 14. She continued by saying she didn’t have any firm plans for the future but was looking forward to spending more time with her family.

Until the October election, it is unclear who will become prime minister, but Labour Party members will elect their new leader by February 7, according to Ardern. I won’t guess on the caucus’ upcoming concerns, she said. What I can share with you is a really strong sense of responsibility that they have the difficult task of selecting a Labour leader and, consequently, the next prime minister, in a decisive manner.

Following Ardern’s declaration, deputy prime minister Grant Robertson issued a statement. It states that “in 2014, after failing to win the Party’s leadership for the second time, I announced that I would not put myself forward again. My stance remains the same.

Ardern’s departure was not unexpected, according to Grant Duncan, an associate professor at Massey University in New Zealand, who spoke to Nikkei Asia.

He claimed that after managing some crises, including the pandemic, a terrorist assault at Christchurch mosques, and a volcanic eruption, Ardern garnered a lot of favorable international attention.

However, he added, “domestically, she’s unfortunately become somewhat of a controversial figure due to the effects of the virus and the current economic woes.” The viability of the Labour Party in the upcoming election had been questioned. The polling results here have not been good for them.

Ardern maintained her position as the most popular prime minister in the poll, although her approval rating dropped to 29% from 39% a year earlier. Christopher Luxon, the leader of the opposition National Party and a former CEO of Air New Zealand, received 23% of the vote in the November poll, an increase from 4% a year earlier.

At age 37 when she took office in 2017, Ardern was the nation’s youngest prime leader in more than 150 years. She was also the third female prime minister of the nation. She gained international prominence in 2018 when she became the first sitting prime minister to take a six-week maternity vacation.

For how she handled and responded to the massacres at the Christchurch mosque in March 2019, Ardern received plaudits from all over the world.

She also received plaudits from other countries when stringent social restrictions were imposed in New Zealand starting in March 2020 as COVID-19 spread. She attempted to increase public understanding and support for the measures via social media.

At the age of 18, she joined the Labour Party, and in 2008 she was chosen to serve in parliament. 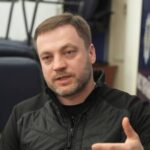 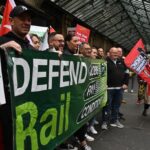