Home » New PM to be nominated on Wednesday 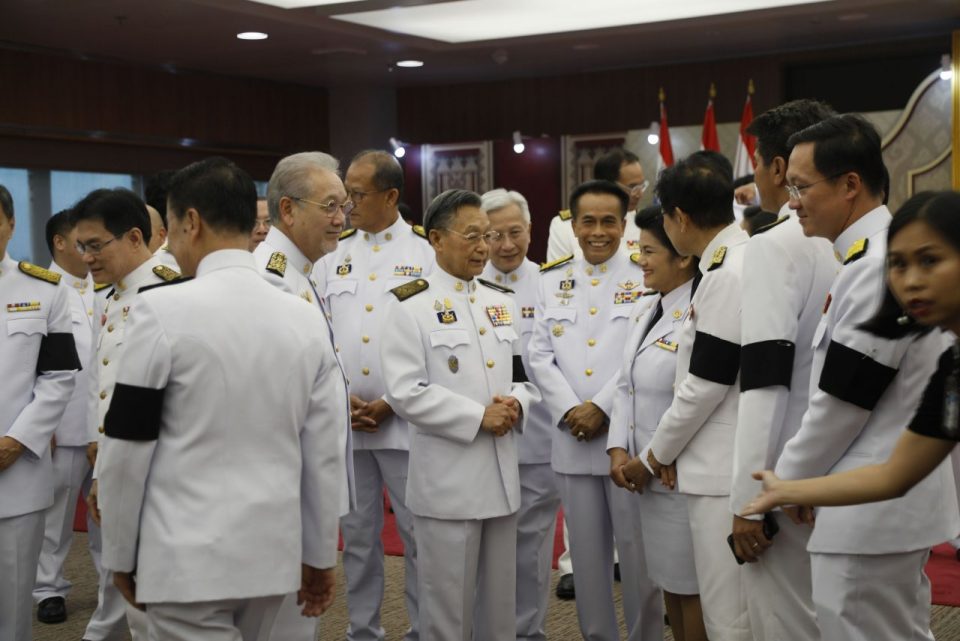 Newly-endorsed House speaker Chuan Leekpai has revealed that the nomination of the prime minister will take place on Wednesday.

The schedule was set on Friday as soon as the Royal Gazette published the royal endorsement of Chuan as the house speaker.

The Senate and the House of Representatives will vote together to determine the next PM.

Chuan said that the notification will be sent to the parliamentarians on Saturday. 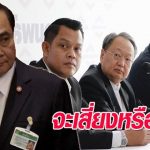 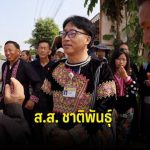