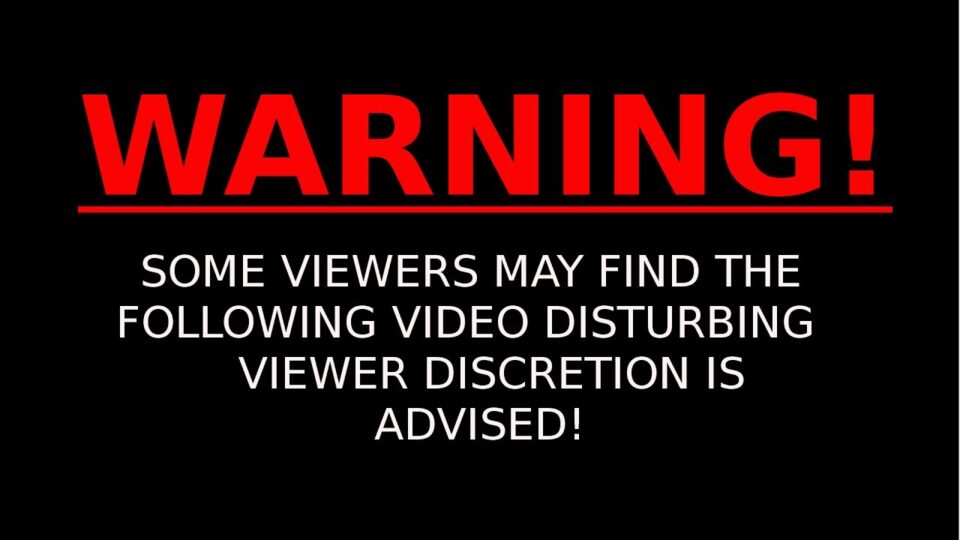 This is the moment a female assassin casually walks up to a mum on a crowded New York street and shoots her in the head.

The execution-style killing happened late on Wednesday, August 4, in front of multiple witnesses – before the shooter calmly walks back to her car to escape.

Police have released video of the murder in an effort to track down the woman – described by the victim’s relatives as a ‘family friend’.

She shot Delia Johnson, 42, at point blank range in the head, before firing at her body on the ground.

Delia was talking to a group of people on the corner of Franklin Avenue and Prospect Place in Crown Heights, Brooklyn, at around 9.40pm.

The family said the younger Delia leaves behind a 17-year-old daughter.

In a statement on an online fundraising page, they said: ‘Delia was a loving mother, daughter, sister, aunt, friend and up-and-coming entrepreneur. Our loss is immense.’

The New York Police department said she died at a nearby hospital.

Footage shows a blonde woman dressed all in black walk up behind her and shoot her in the back of the head.

She is described as a dark-skinned adult female, approximately in her mid-20s, of heavy build and with long blonde hair.

The shooter then returns to a parked white four-by-four with its hazards on and drives off.

Family members of the victim say she and her killer had attended a funeral in the neighbourhood earlier that day.

The USA has a long history of gun violence and controversial gun laws. 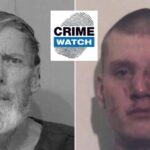 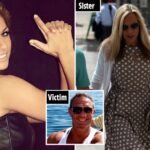