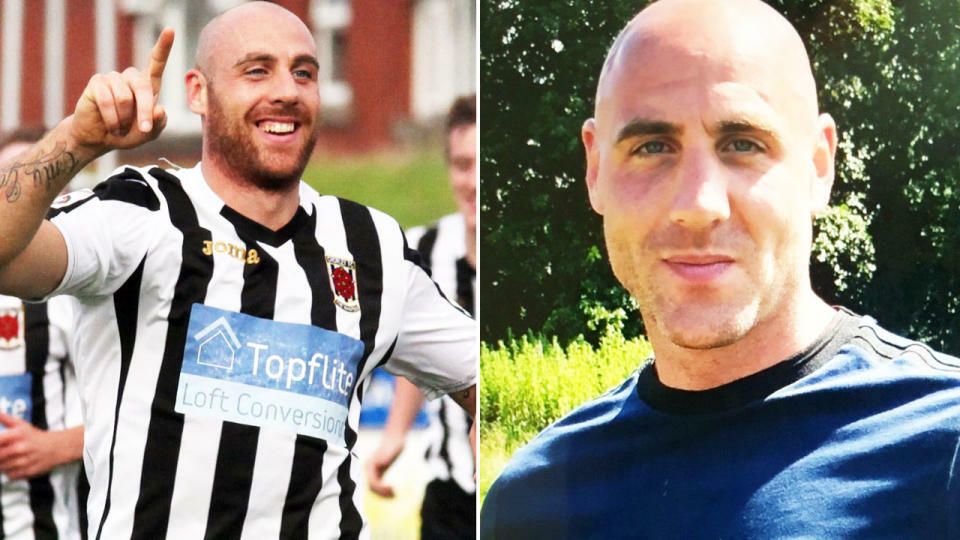 An ex-footballer, whose body has been found four days after he went missing, was a “gentle giant” and a “goal machine”, his teammates have said.

James Dean, who played for a number of clubs including Stalybridge Celtic, Chorley and FC Halifax Town, was last seen in Oswaldtwistle on Wednesday.

Lancashire Police said his death was “not being treated as suspicious”.

Ex-Blackburn Rovers star Matt Jansen, who played with the 35-year-old at Chorley, said he was “devastated”.

Paying tribute on Twitter, former Halifax captain Danny Lowe said he had been a “big gentle giant” and a “goal machine”, while former strike partner Jansen added that he had been “such a great guy”.View original tweet on Twitter

A police spokesman said the retired footballer was last seen in the Orchard Drive area of Oswaldtwistle at about midnight on 5 May.

He said a body was found in the Moscow Mill Street area of the town at about 14:25 BST on Sunday and while formal investigation had not taken place, “it is believed to be Mr Dean”.

“His family have been informed and our thoughts are with them at this time,” he said, adding that the death was “not being treated as suspicious and a post-mortem examination will take place in due course”.

Dean played for a host of non-league clubs, mostly in north-west England, across his 16-year career.

He scored 60 goals in 130 appearances for Chorley, helping them gain promotion to National League North in 2014.

He was one of Halifax’s most prolific goalscorers with 69 goals in 119 appearances, including a record-breaking 40 in the 2009-10 campaign. 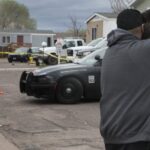 Boyfriend kills 6 people and himself at Colorado birthday party 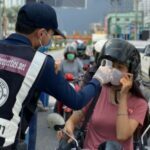