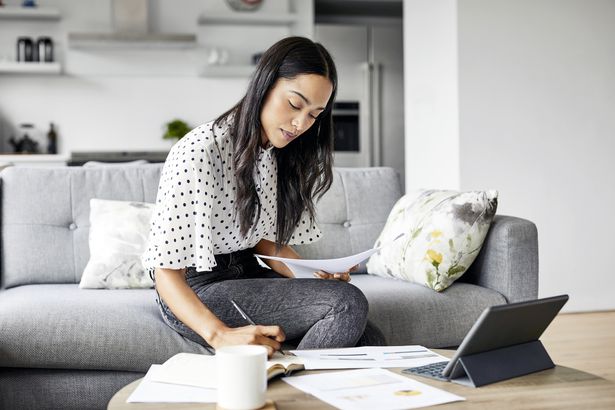 The Thai Chamber of Commerce is anticipating the government’s 55 billion baht aid measures to help reduce living costs will generate cash flow and increase economic values, leading to a 1-1.5% GDP growth this year.

Mr Sanan Angubolkul, Chairman of the Thai Chamber of Commerce (TCC) and Board of Trade of Thailand, said the Thai economy will be seeing more activities from increased spending from the general public in the final 2 months of this year, during which people are expected to travel and purchase gifts for the holiday season.

He said the government’s approval of an additional budget will help increase the purchasing power among the more vulnerable population, resulting in the increase of economic activities, and a 95 billion baht cash flow.

The Cabinet has approved a total of 54.6 billion baht to fund four economic and living cost-cutting schemes, including an additional allowance for holders of the state welfare card, payouts for people with special needs, more allowance for the 50:50 co-pay campaign, and a voucher campaign for eligible spending.

The TCC also expects that more construction works and spending for housing restoration will be coming after the flood disaster.

The government’s aid campaigns can help cut down the costs faced by flood victims.The TCC chairman said outcomes from the government aid measures are expected to help generate cash flow and drive this year’s GDP by 1-1.5%. 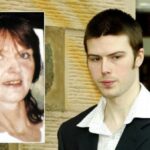 Man accused of murdering his own mum found dead 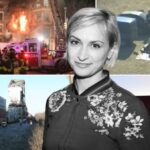