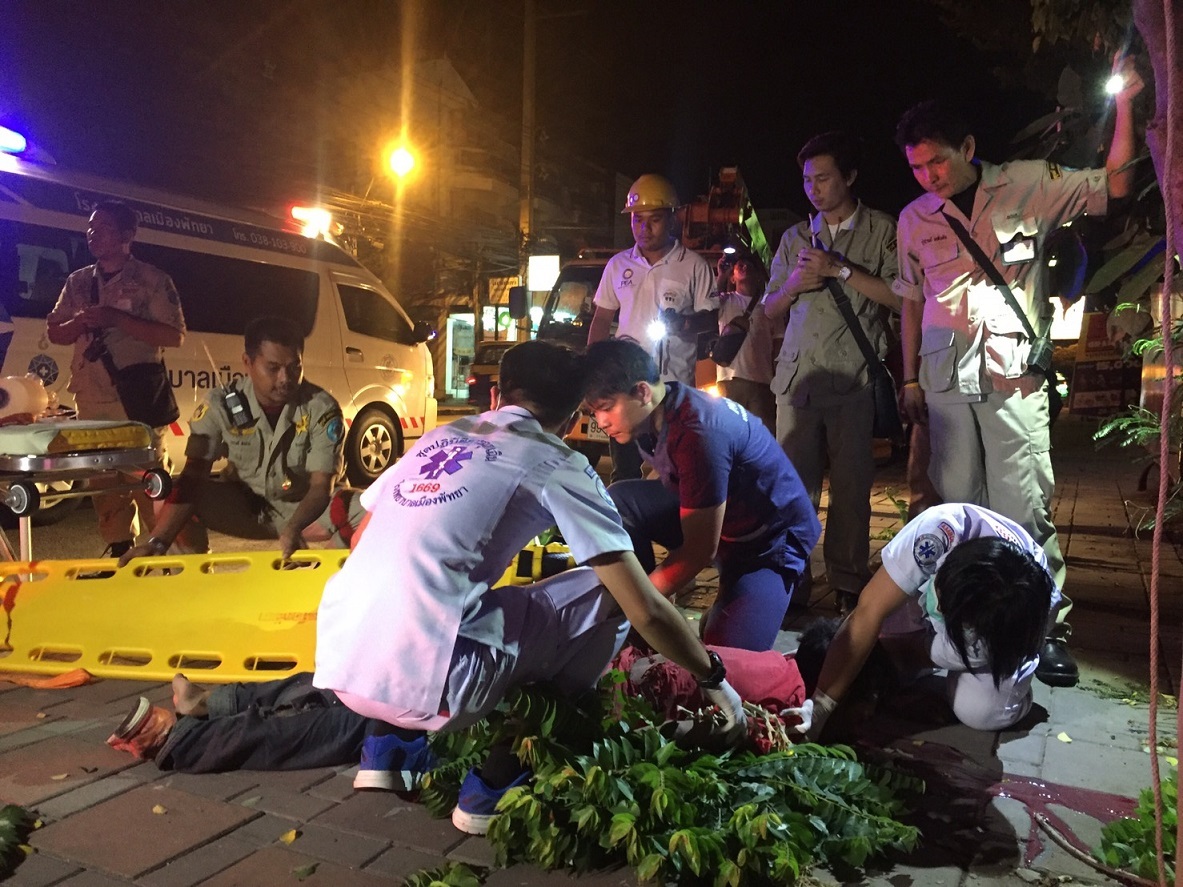 At around 2:30am on June 29th, Pattaya police and emergency services were called after a man had reportedly fallen from some electric power cables in South Pattaya. 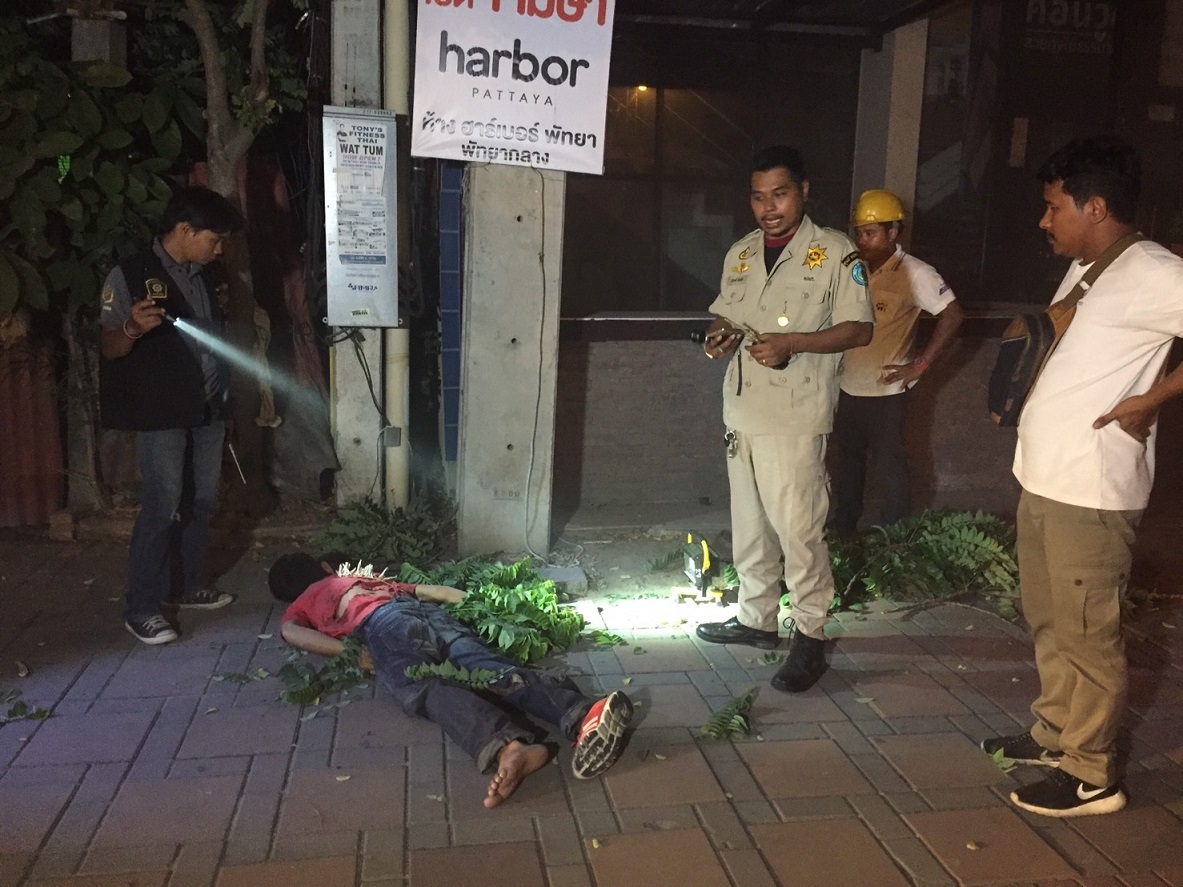 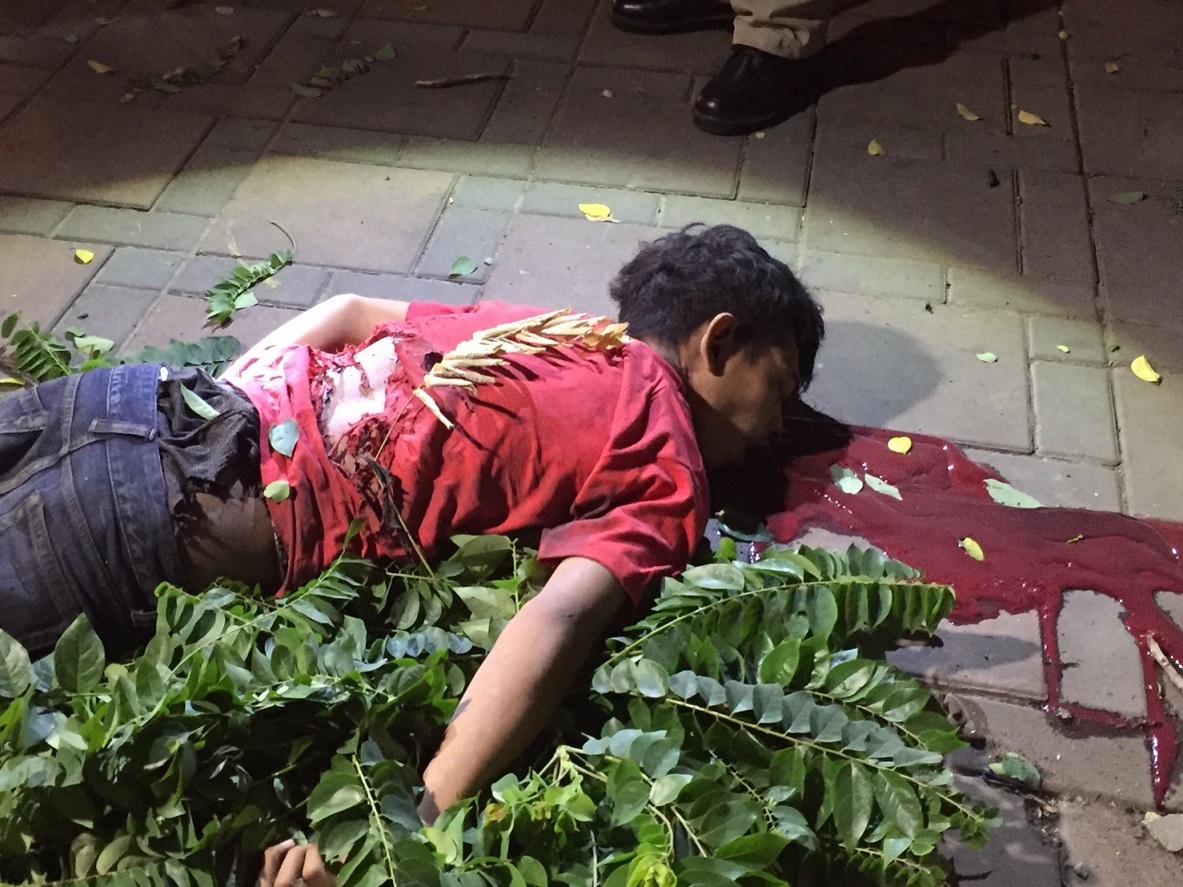 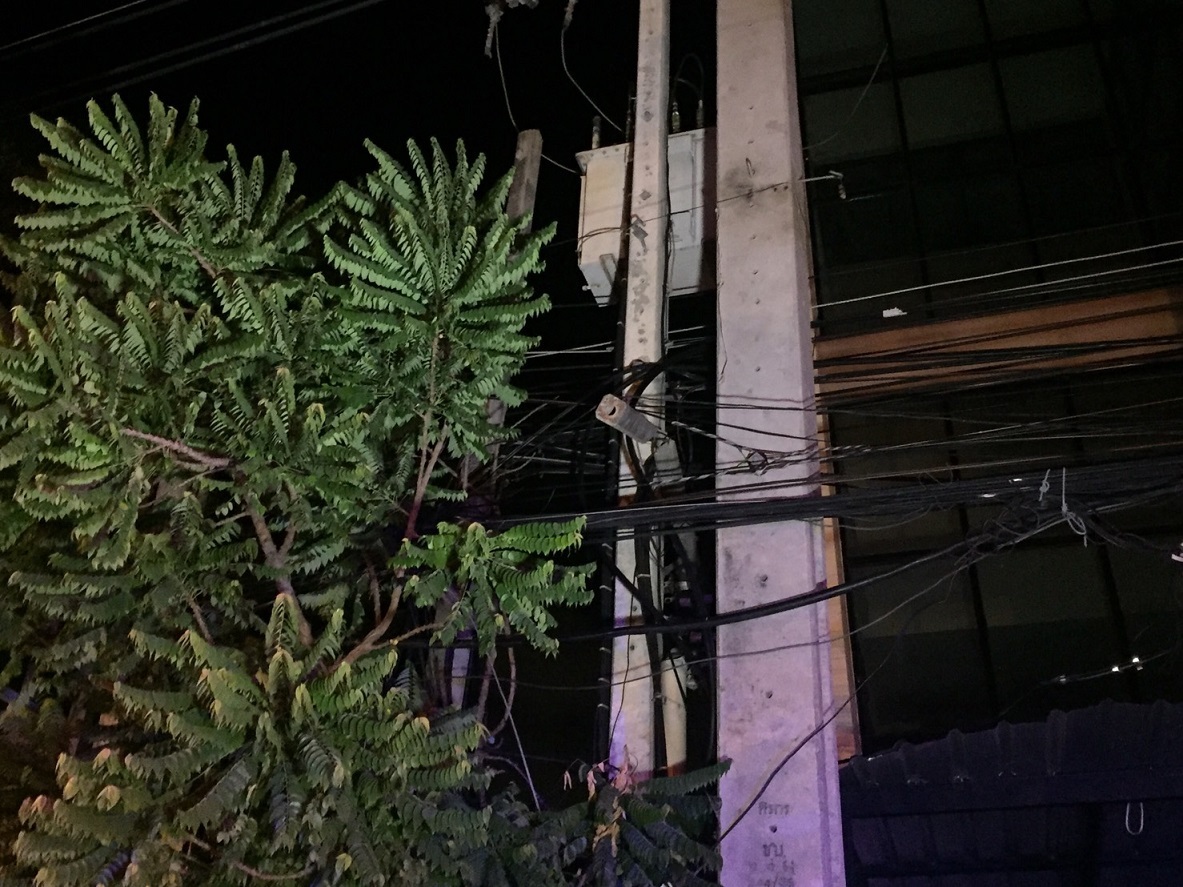 A Thai worker, aged roughly between 25-30 years old, had been working high up and the transformer box when it suddenly exploded. The man was shaken by the explosion, eventually causing him to fall from the cables, which are though to be around 3 metres high.

Locals in the area heard the explosion and rushed over to find the man lying on the floor, seriously injured. Blood was pouring from open wounds and emergency services were called for immediate assistance.

Fortunately for the man, he was still alive, although the extent of his injuries meant that he had to be rushed straight to hospital for treatment. Latest reports suggest he will pull through and is now recovering slowly. 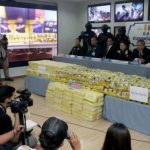 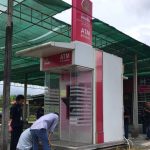