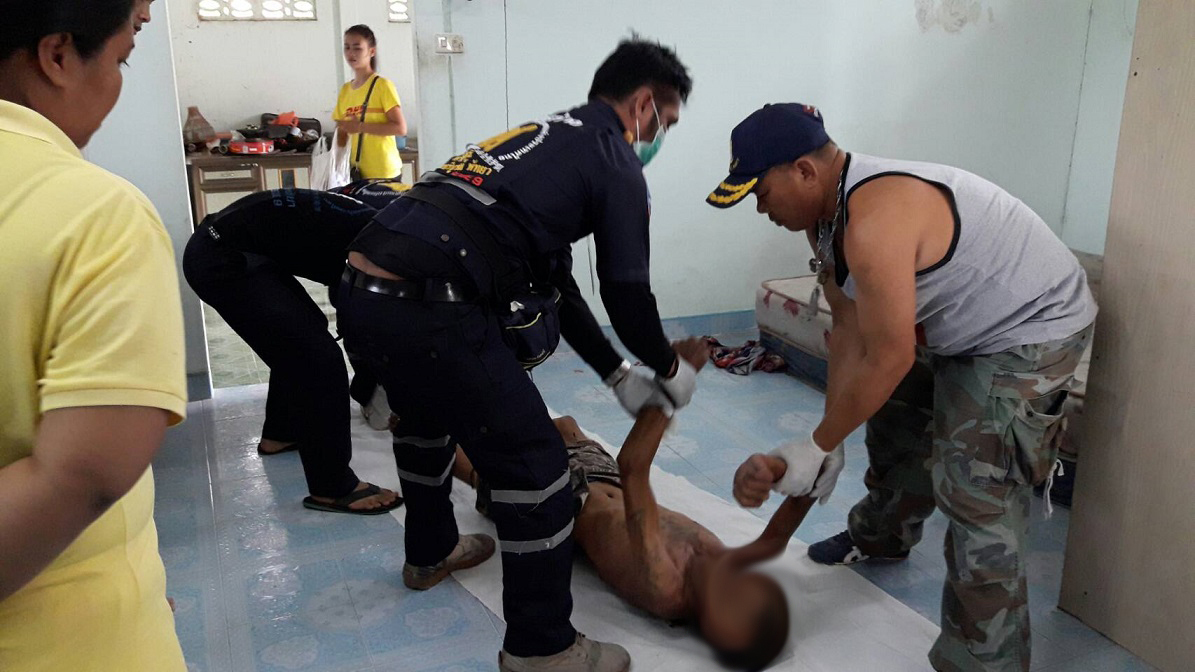 At around 10:00am on July 18th, Pattaya polcie and emergency services received reports of a dead body found at home in a small village in Pattaya.

Arriving at the scene, police made their way into the room where the body had been found. The victim was a 56 year old male and due to the stiffness of the body, police suspect the he had to have been dead for at least 7 hours already. 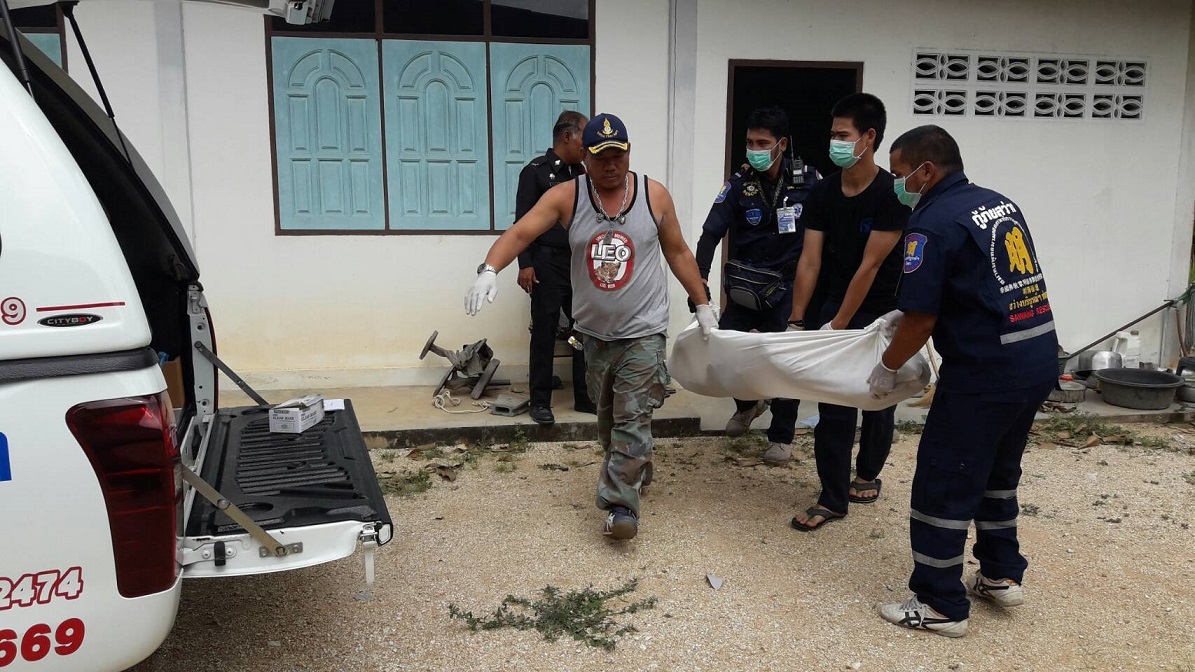 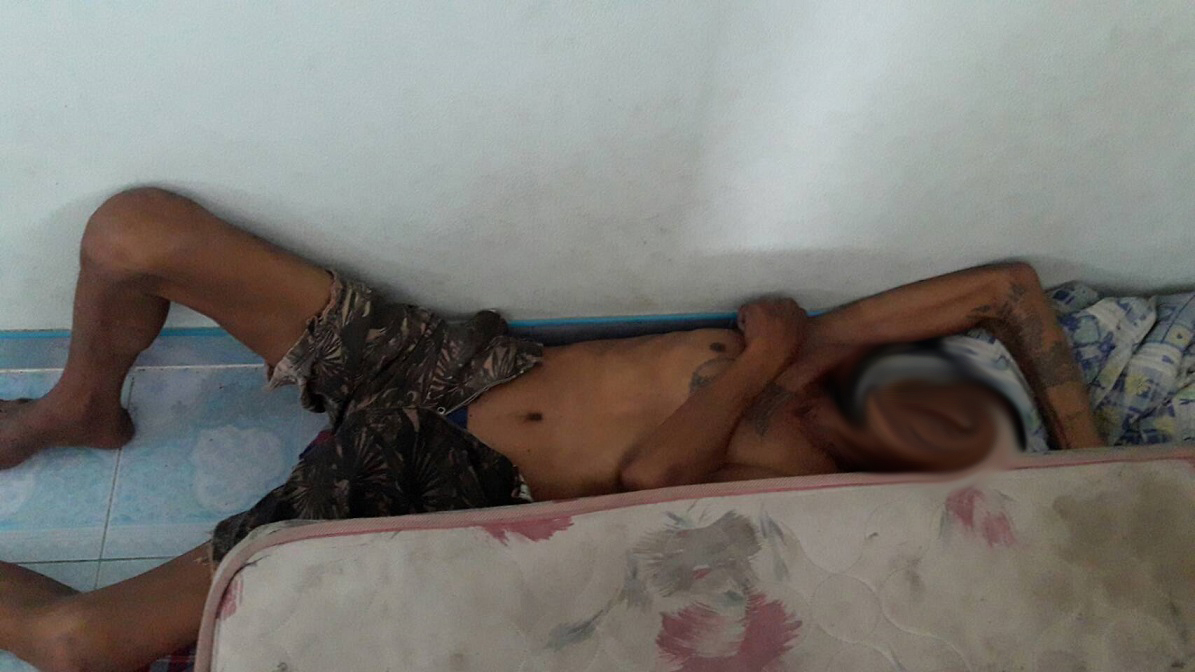 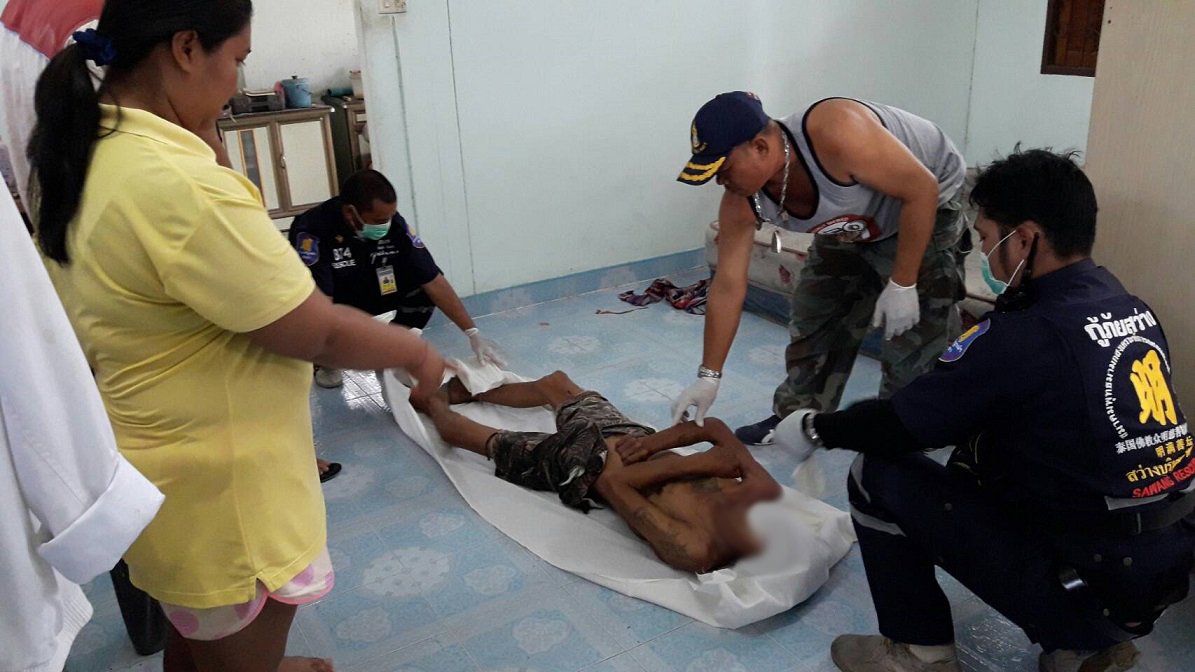 Looking around the rest of the room, there was no signs of a struggle, but blood was present on the mattress in which the victim was wedged behind.

The victim’s mother was on the scene to provide some useful information to the police. She told them that her son was a heavy drinker, but had not noticed any unusual behavior leading up to the tragic news.

A friend of the victim was also on the scene and told police that the victim had been to see him  at his room the previous night. The two rooms were roughly 200 metres apart and the victim had supposedly walked there and back.

The victim was supposed to return in the morning, but after no sign of him, the friend went to investigate, at which point he saw the dead body and immediately called for emergency assistance.

Police took the statements, as well as other bits of evidence away and will be working on the case in an attempt to get to the bottom of the mysterious death.

They are currently waiting for postmortem results before continuing their investigation 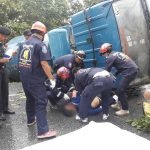 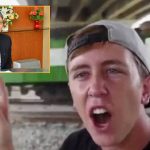