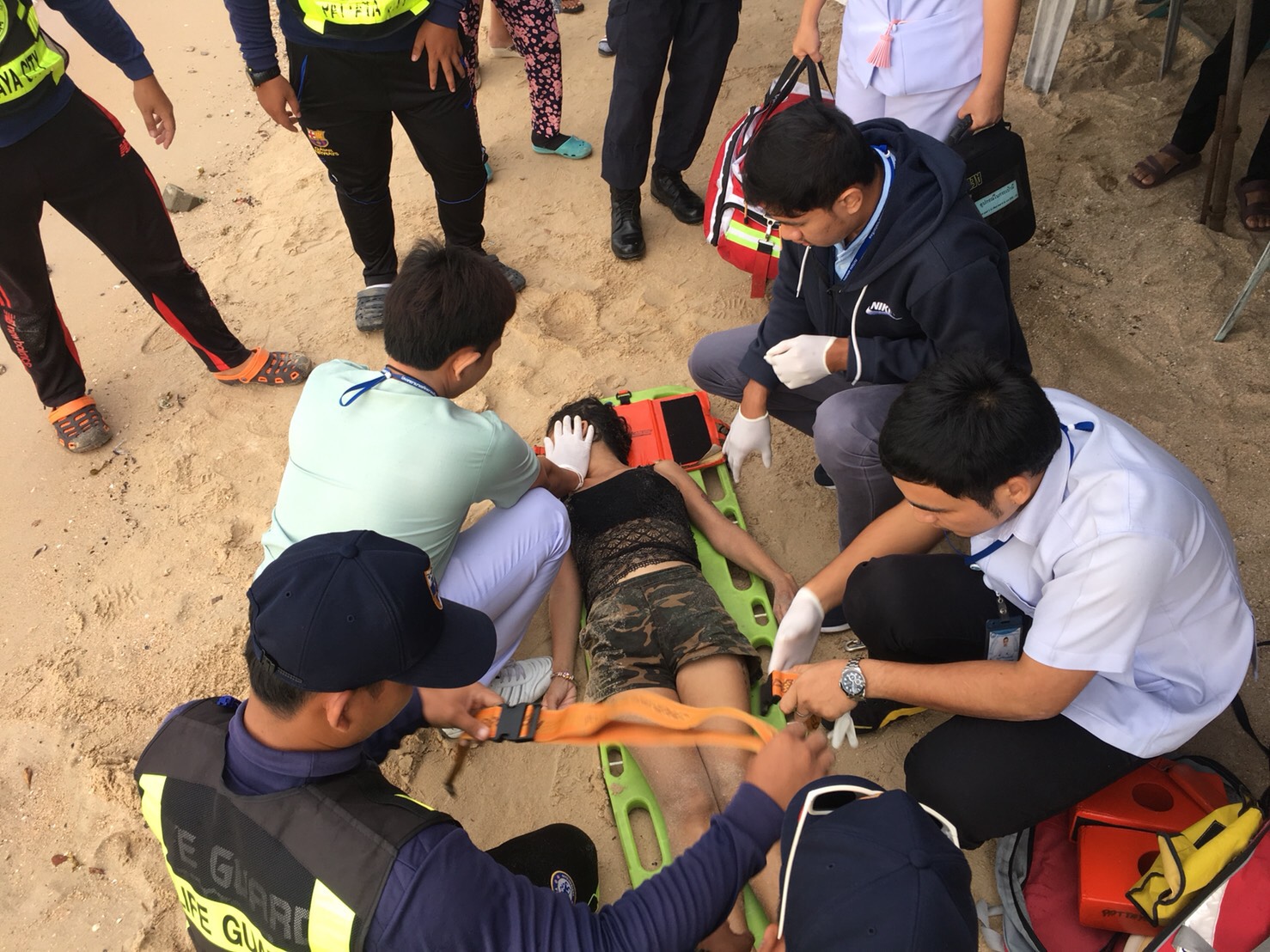 A Thai woman had a lucky escape after loosing consciousness after drowning in the sea around Soi 4 in Pattaya, beach road.

At around 5:30pm on September 23rd, Pattaya emergency services were called out the the beach opposite Soi 4. Arriving at the scene, they found several lifeguards giving emergency CPR to a Thai woman, aged 36, who was lying unconscious. 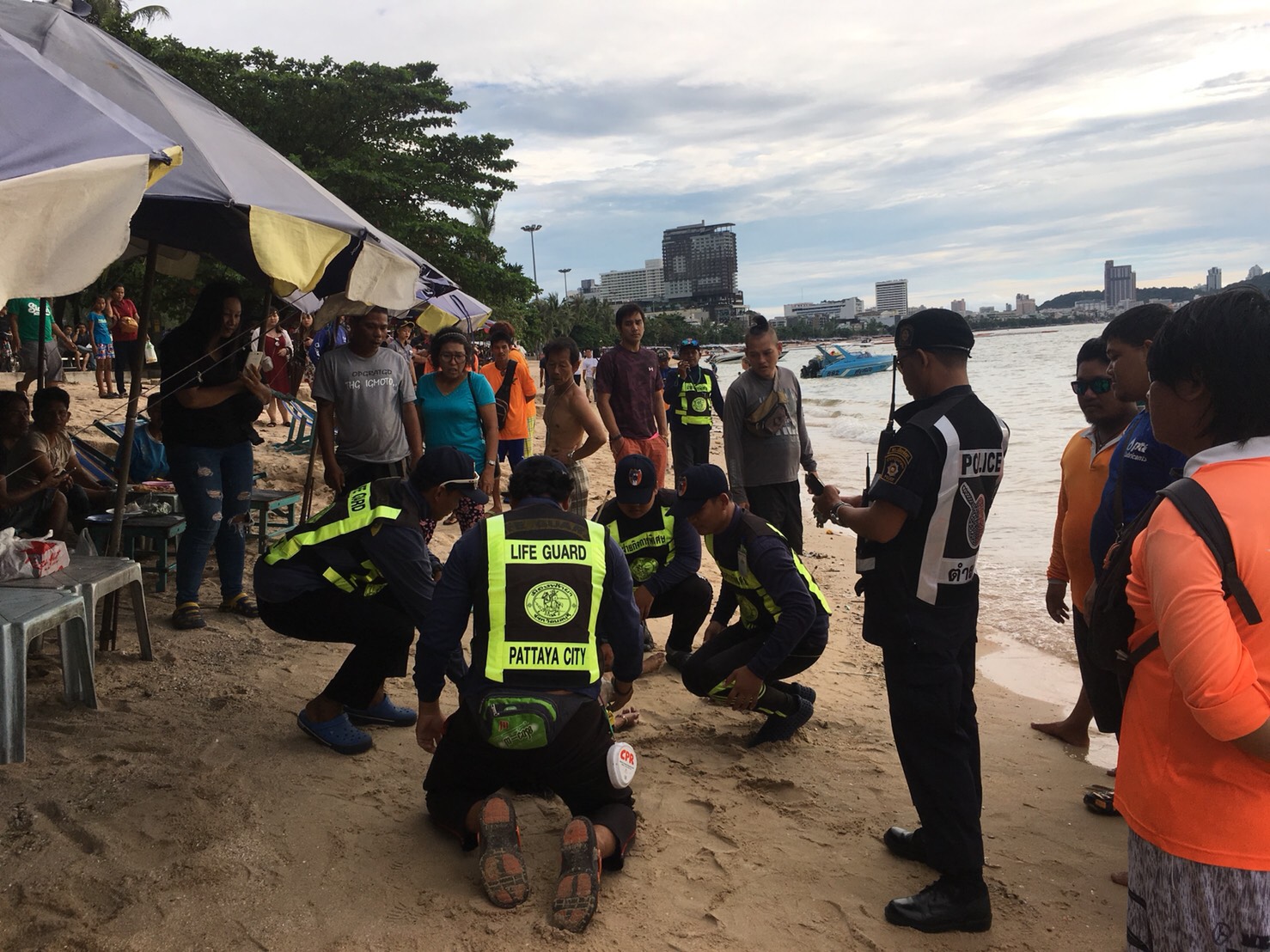 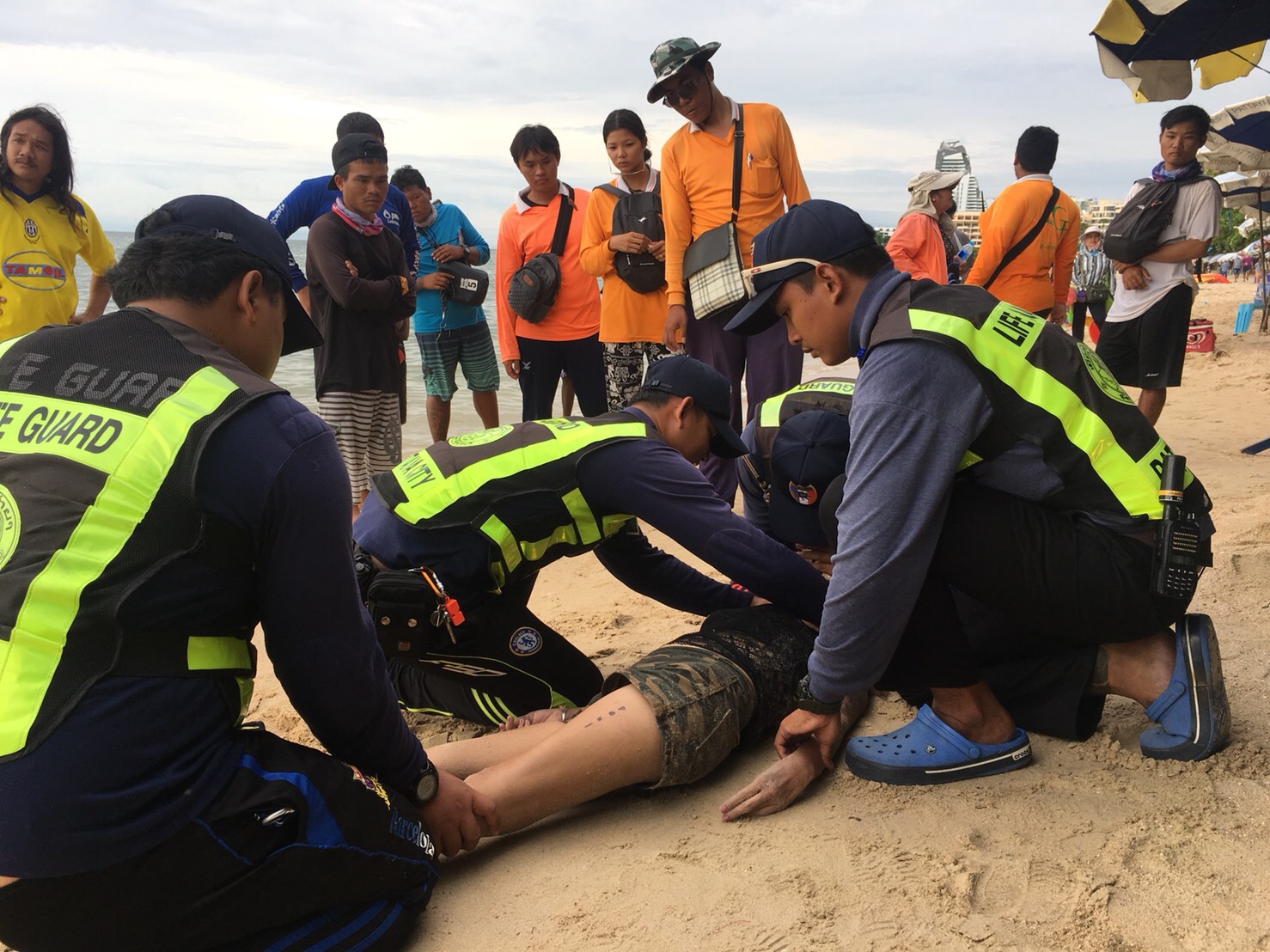 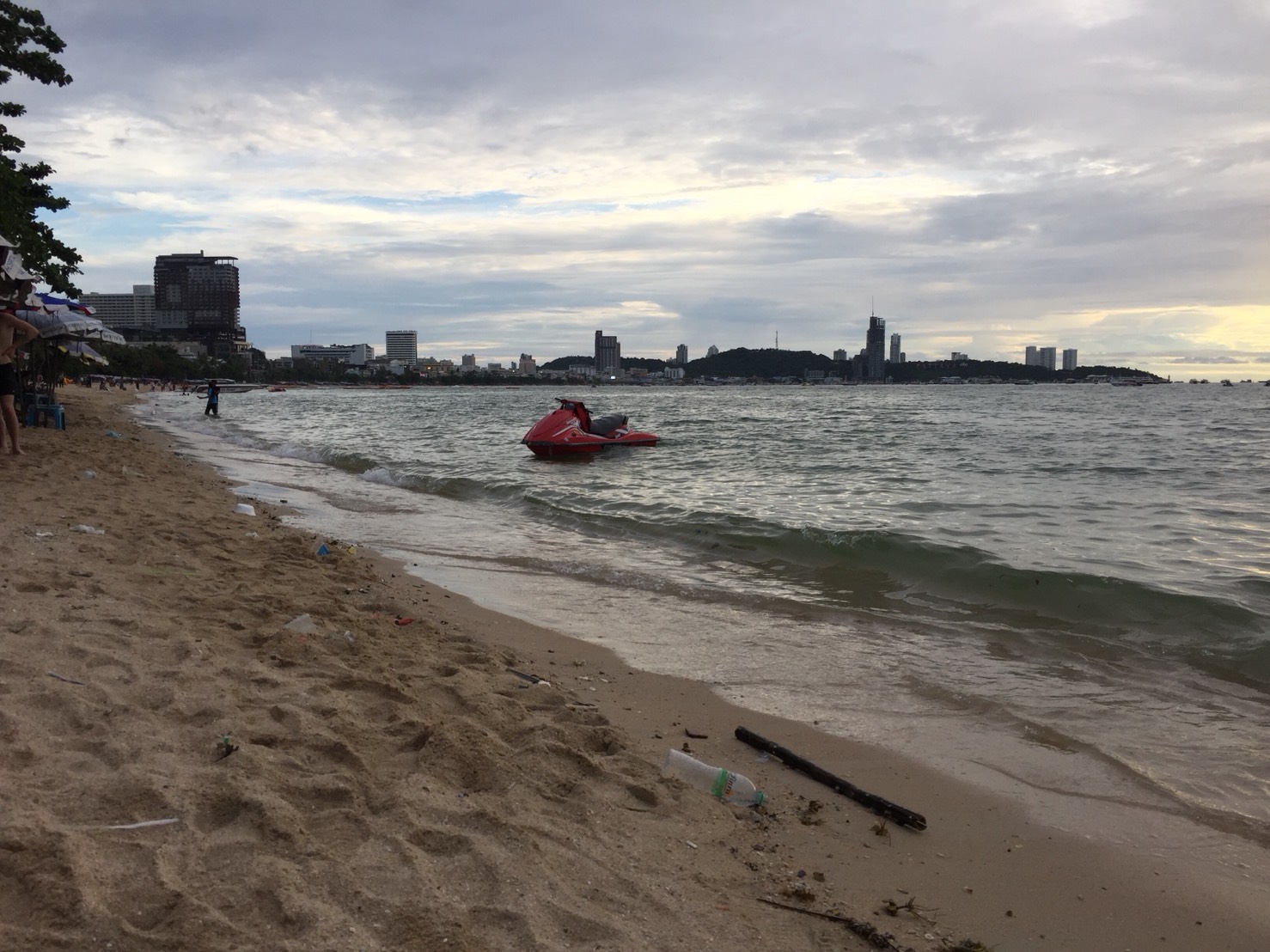 The lifeguards had been trying to bring the victim back to life, but with no luck, and paramedics took over and rushed the woman straight to the memorial hospital in central Pattaya.

A short while later, the victim was sitting up and breathing normally again.

Police made their way to the hospital to interview the victim regarding the situation. At first she seemed reluctant to speak but eventually opened up.

She told police that she had been drinking with friend for most of the day and had decided it was time to cool off in the sea. The only problem was that she can’t swim.

Yes she admitted she can’t swim but maybe the alcohol told her she could.

She said she didn’t go in too deep but that she remembered the waves being pretty strong at the time. So strong in fact that they managed to know her off balance, at which point she started panicking before going under.

Luckily for the woman, lifeguards and other locals were on hand to drag her to shore.

Police advised the woman to think twice before trying her luck in the sea again anytime soon. 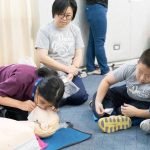 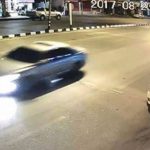