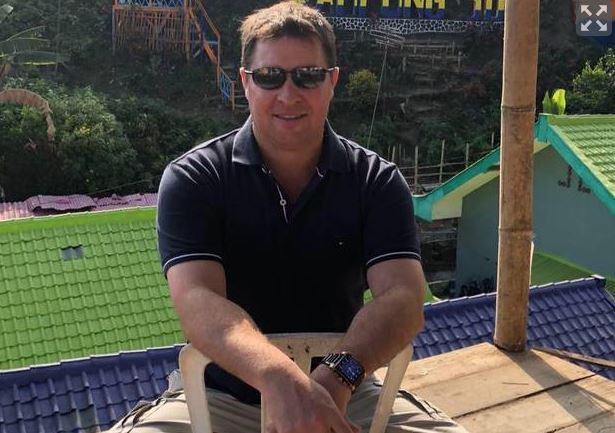 Hamish Wickens works in the mines in Australia and was beginning a week’s leave when he experienced his first-ever seizure.

On April 26, his family members received news the 45-year-old father-of-two was being held in an intensive care high dependency unit in a Phuket hospital.

His family were told he was recovering from a six-hour operation to clip the aneurysm which it was discovered to be incomplete.

A Givealittle page has been created in an effort to raise funds for Wickens by his sister, Rachel Thorburn, who said he might have to undergo surgery again.

“He is looking at another procedure in Bangkok to coil the remainder after his three-week recovery in ICU in Phuket,” she wrote.

“Hamish is making small progress but has setbacks every few days with debilitating headaches due to vasospasm in his brain post op.

“He is undergoing physio daily and is working hard towards his independence (which is, unfortunately, a while away).

We do not know his long-term prognosis.”

Wickens’ insurance for medical costs has been accepted, however, the unexpected costs of being hospitalised in a foreign country are huge, Thorburn said.

Family members have already travelled to Phuket to be alongside him and at least one has to be with him during the remainder of his recovery and then after the next procedure in Bangkok.

Thorburn said everyone had put their lives on hold to help him as “he can’t do it by himself” which was a horrendous experience.

“He also requires a family member to accompany him back to Australia once he is fit to fly the long distance,” Thorburn said.

“We don’t have a timeframe of how long he will be in Thailand or what his future holds.

“Please help support Hamish and our family as we do all we can to be there for him and take care of him.”

Wickens suffered vasospasm which resulted in his blood vessels in the brain to shrivel, restricting blood from flowing through.

He has been on medication to increase his blood pressure to increase the blood vessels to enable blood to run through them again.

Thorburn said her brother was up and about but only to the shower and the hospital cafe but is worried about what his future holds.

“He’s a very independent person and just worried about having a fall again,” she said.

The original goal for the Givealittle page was $50,000 to cover operation costs but Thorburn said the total costs for everything else haven’t been figured out yet.

Around 44 people have donated money towards Wickens’ recovery and the total amount of funds raised sits a little under $3700. 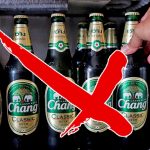