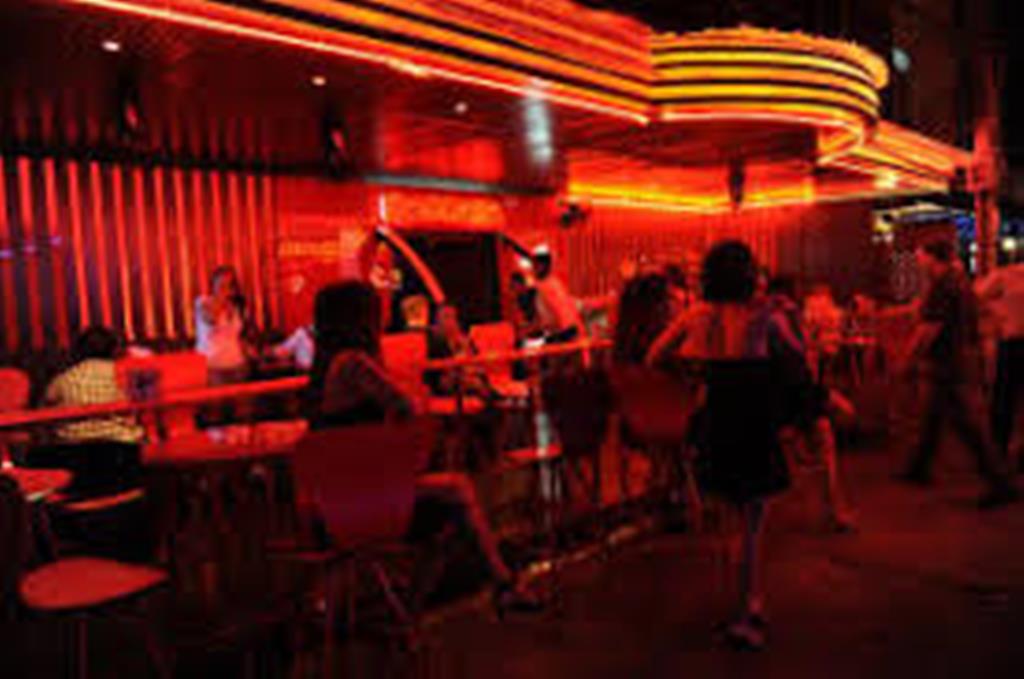 A karaoke bar owner and her assistant were arrested early Friday after allegedly offering paid sex with girls under 18 to undercover officials.

Suphannee Thisayana, 36, owner of Ban Hao Karaoke in Tambon Patun in Chiangmai’s Prao district, and Sirinan Maneewan 35, were arrested shortly after midnight in a sting operation. Police officers, Department of Special Investigation personnel and Prao district officials jointly planned the arrest after a girl, who used to work at the bar, complained to a non-governmental organisation that young girls were being forced to work as prostitutes at the bar.

The three agencies sent undercover officials to the bar late Thursday night and pretended to seek to buy services from three girls for Bt3,000 each.

When the two women brought out the girls, aged 14, 15 and 17, and took their money, the officials arrested them. Both were charged with human trafficking. Prao police station deputy chief Pol Lt-Colonel Walop Samathi said police would investigate whether there were other people involved in luring of young girls into the sex trade. The three girls were placed in the care of officials and were to be sent to their families.  Source: Asia Nation 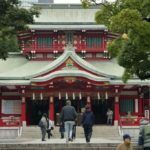 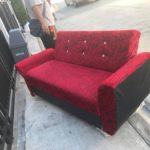 Dispose of old furniture in Bangkok