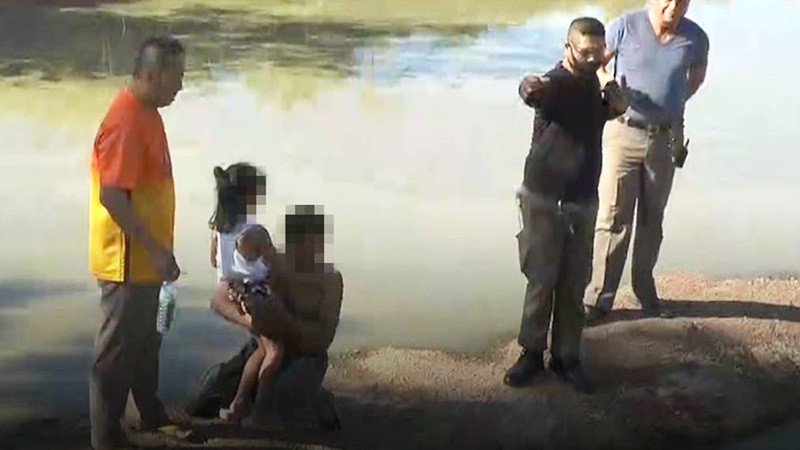 The pleadings of his daughter made a man in Uthai Thani province drop his plan to kill himself after he had tried to shoot his wife but ended up injuring her mother.

Taluk Du Police Station in Thap Than district yesterday (June 9) sent its officers to the crime scene after being notified of a shooting incident.

Rescue volunteers immediately took the victim, whose face was severely injured by bullets fired from .38 pistol, to Thap Than Hospital.

When police reached the site, the suspect was about to shoot himself in the head. He told police that his wife was having an affair and when he threatened her with a gun, she and her mother tried to stop him with knives and he had to fire at them to defend himself.

The police tried to calm him down for 30 minutes and then brought his seven-year-old daughter to plead with him against killing himself. The daughter told her father that she would visit him even though he would be arrested.

He then put the gun down and hugged his daughter while apologising for his actions.

His wife said she fought with her husband often as he had a problem with drugs, and she had left him for a month to live with her mother.

But her husband wanted her to return to him and came to her house. When he saw her talking on the phone with someone, he became jealous and wanted to shoot her. Seeing the threat to her daughter’s life, the mother pushed herself in the line of fire and got shot in the face. 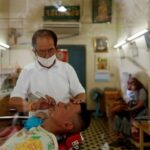 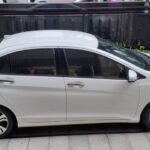