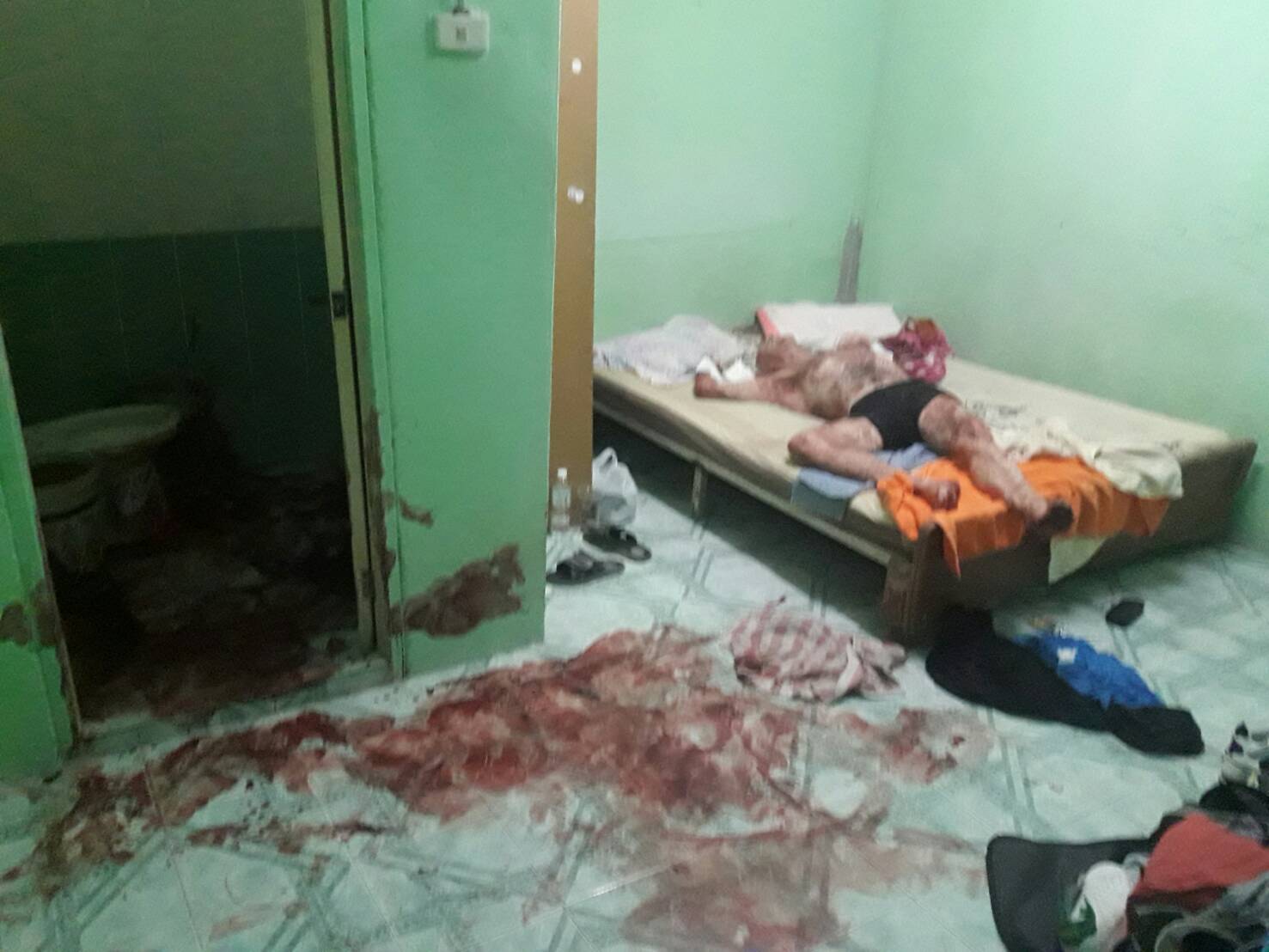 An Irish man has been rushed to hospital in a critical condition after slashing his wrists and both arms with a small box cutter.

At around 1:00pm on September 27th, Pattaya police and emergency services were called out to the Blue Wave apartment building in Pattaya, after the house keeper had stumbled across a foreigner lying motionless on his blood-stained bed, in a critical condition. 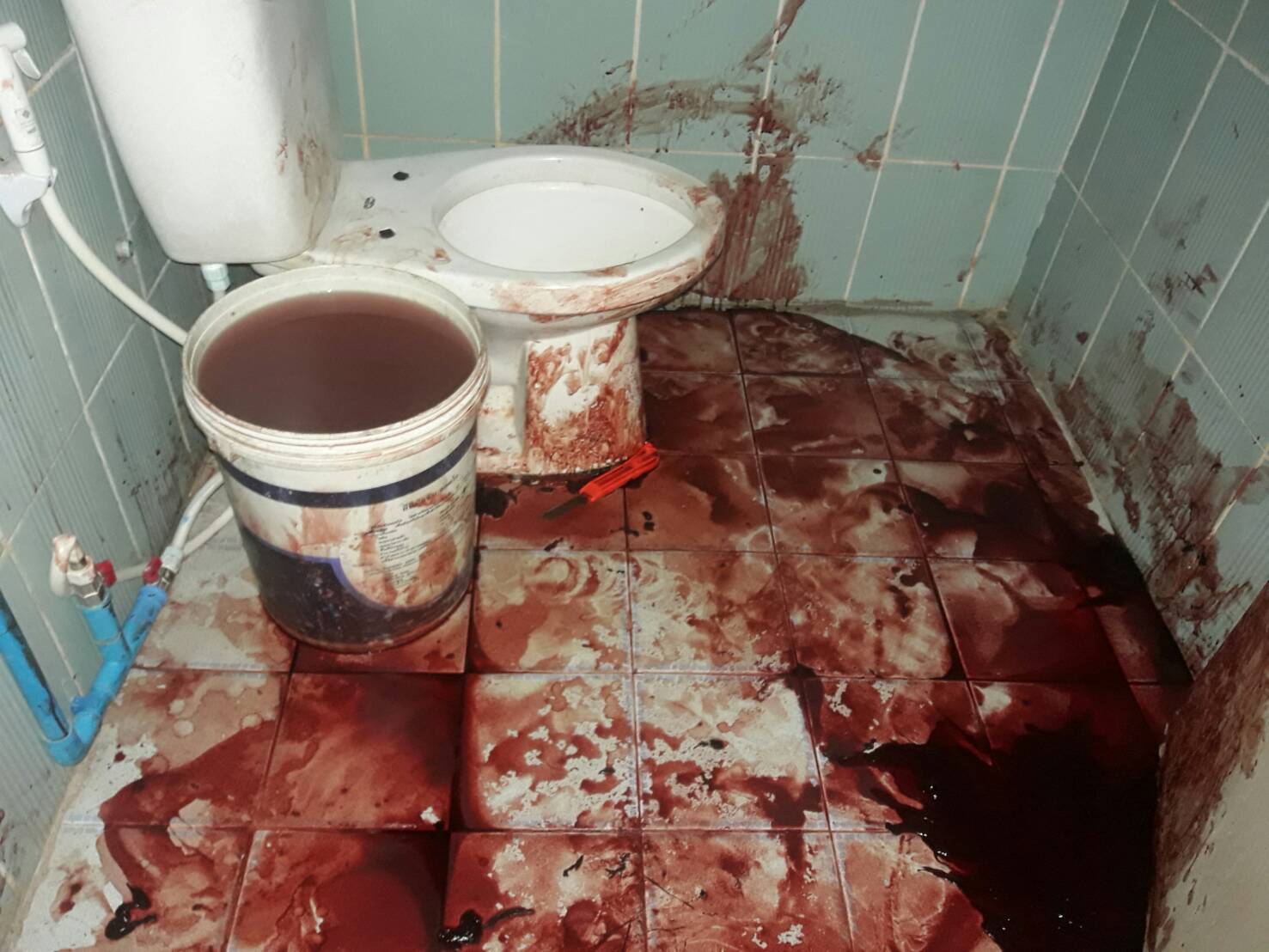 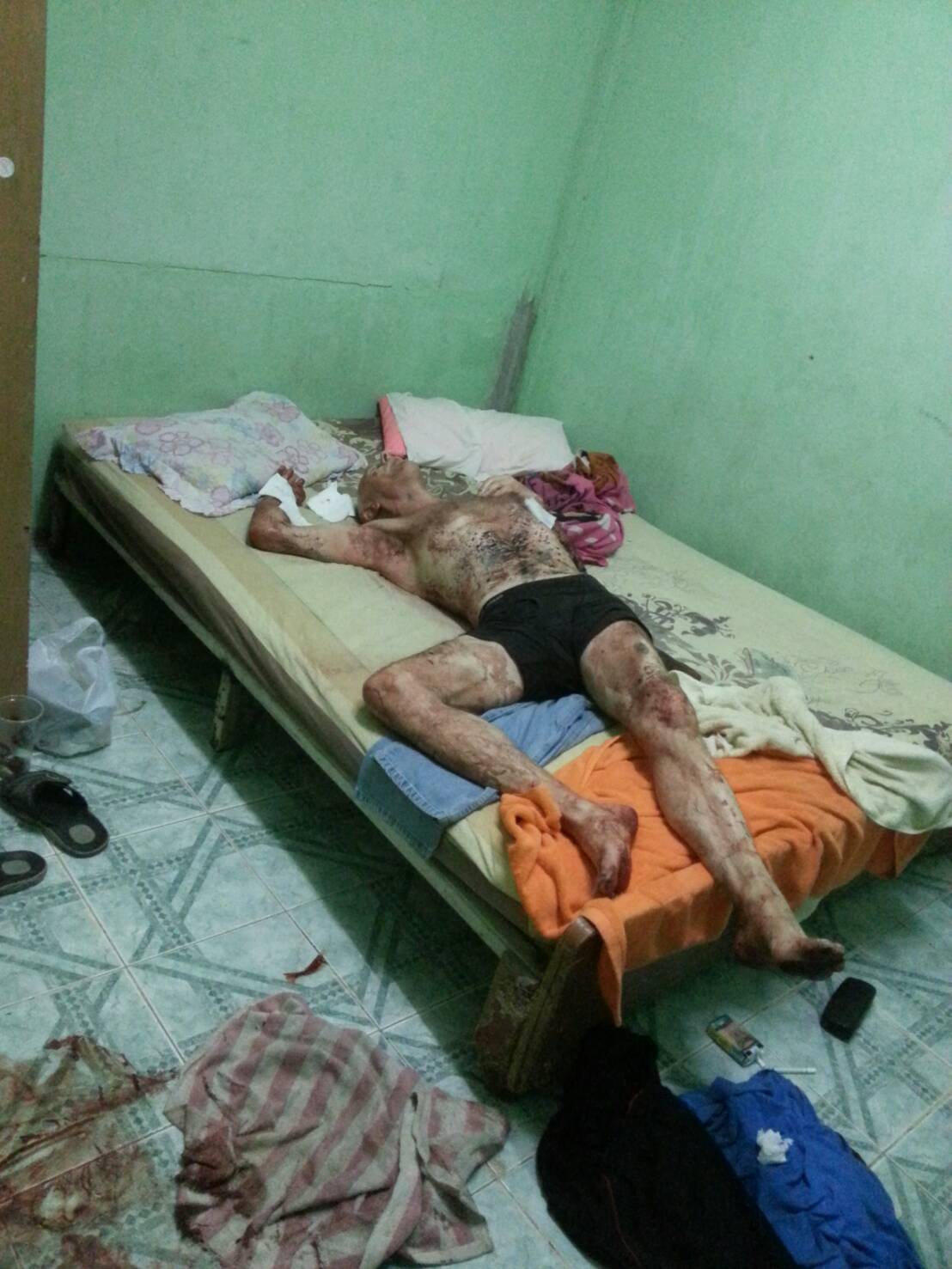 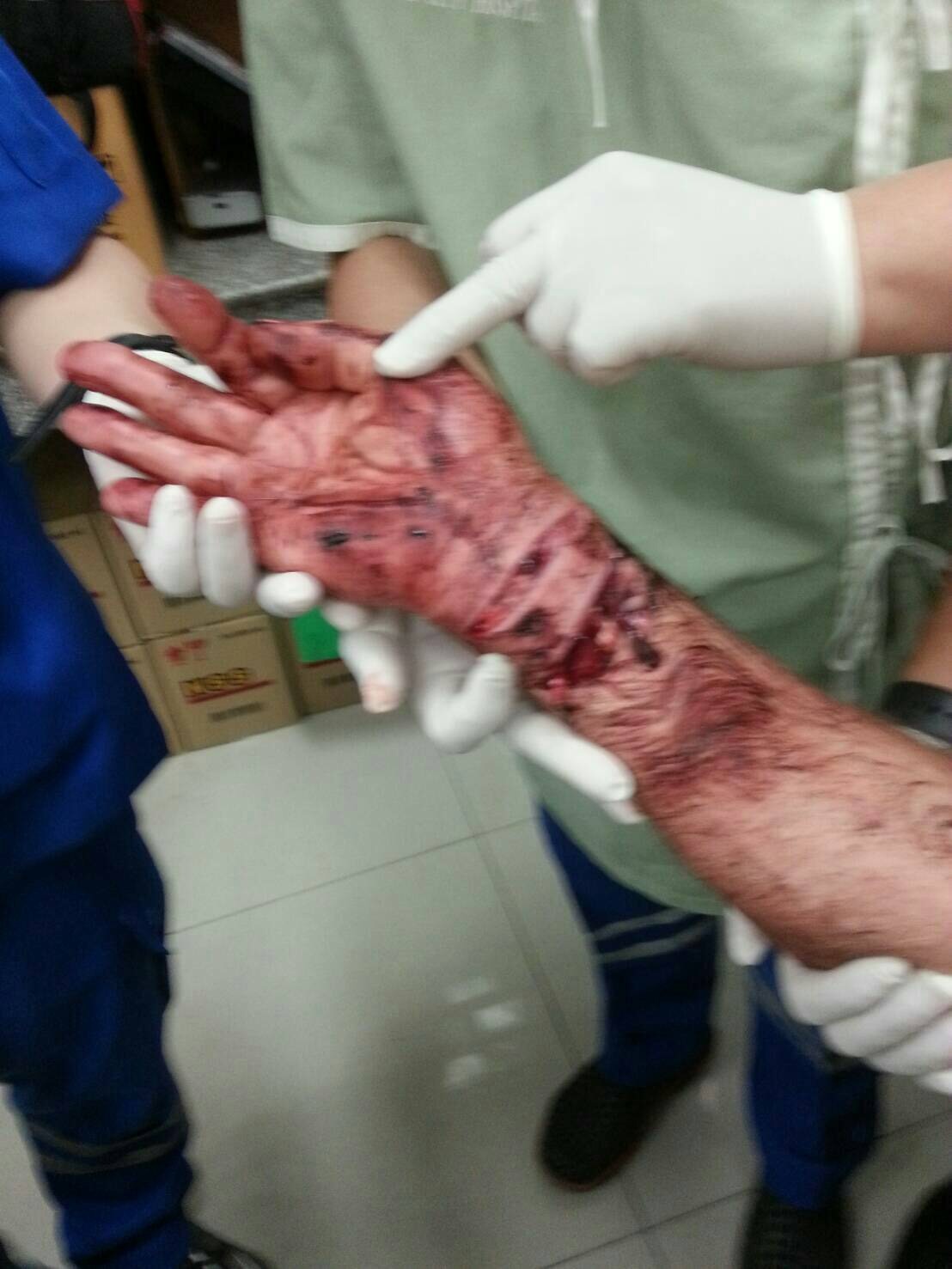 Arriving at the scene, police made their way to room 503 on the third floor of the building, where they found a Mr. Andrew Ward, aged 61 years old.

The bathroom was covered in blood, with a trail leading from the bathroom door to the bed, where the victim was found lying.

Emergency treatment was carried out by paramedics at the scene, before rushing the body off to a local hospital for further treatment. After being in a critical condition, latest reports suggest that the victim is recovering slowly.

Police interviewed the house keeper, who told them the the man had only checked in to the room the previous day with a Thai lady, who she had presumed was his girlfriend.

She saw nothing out of the ordinary until she opened up the room for cleaning and was shocked to find the body of the victim. She immediately called for police.

Police searched the room and found a small box cutter in the bathroom, which they took away as evidence.

Police believe the man may have had a disagreement with his lady friend, who was no where to be seen, which may have caused him to take the drastic action of attempted suicide.

The victim has yet to be questioned regarding the incident and police are waiting until he has made a full recovery before approaching him.

As well as the knife, several pictures of the room were taken by the police as further evidence. 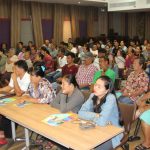