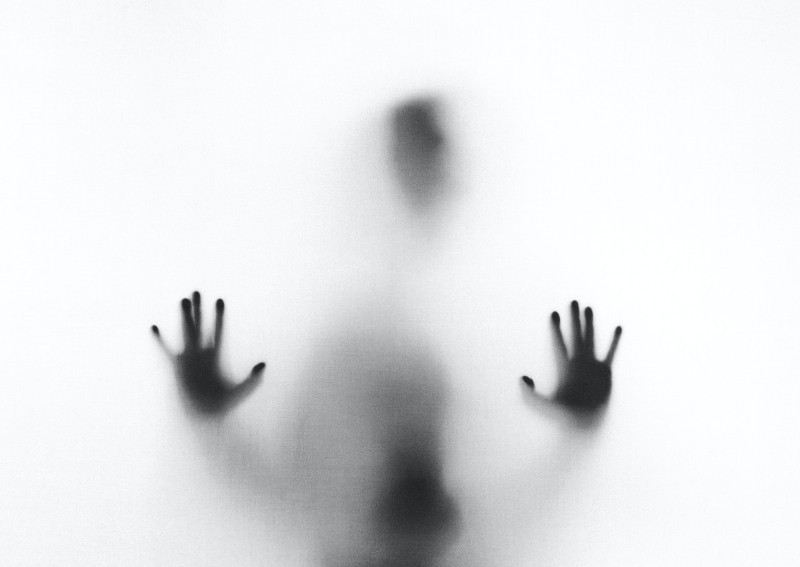 Airlangga University (Unair) in Surabaya, East Java, has officially expelled a student who had reportedly tricked multiple victims into performing an act known as “bondage mummification” under the pretense of academic research.

In a statement published on Wednesday, the university acknowledged that the accused student, Gilang, had committed sexual assault on the victims.

Prior to his expulsion, the Unair rector, Mohammad Nasih, and its ethics committee had conducted an online meeting with Gilang’s family, in which the latter admitted his actions and expressed regret.

The case, which gained public attention after several first-person accounts of the allegations made the rounds on Twitter, had tarnished the university’s reputation, said the rector.

“We think this case [involving] G has caused immense damage to Unair’s reputation as a state university that upholds excellence with moral values,” Nasih said, referring to Gilang by his initial, in a statement posted on Unair’s official website.

Last week, multiple victims had taken to Twitter to share their accounts of being tricked by Gilang, who was enrolled at Unair’s School of Cultural Sciences, into performing sexual mummification acts.

One user with the handle @m_fikris wrote that he and his friend agreed to participate in Gilang’s thesis “research” about “wrapping” in July after Gilang persistently begged him, saying he was at risk of failing his studies for not finishing his thesis. Gilang was in his fifth year of university.

Gilang sent instructions for @m_fikris and his friend to take turns covering each other’s bodies, including their mouths and eyes, with duct tape.

He also instructed them to wrap their bodies in jarik (traditional Javanese cloth) and later asked them to record the process and to send him the footage afterward.

A second victim, who requested anonymity, told The Jakarta Post that Gilang stripped him naked and sexually assaulted him after wrapping him in cloth in his rooming house last year.

Another victim who spoke to the Post said that when they were both university freshmen, Gilang had drugged him, covered his entire body with a blanket, and groped him when he was sleeping at Gilang’s rooming house after a university event in 2015. “I confronted [Gilang] the next day, and he admitted all his actions,” said the victim.

After the case garnered public attention, Unair established an information center for victims who wanted to report their cases and has prepared counseling services for victims.

Nasih went on to say that the decision to expel Gilang was taken after considering several factors including the accounts of the victims, who felt “abused” and had their “human dignity degraded” by his actions.

“We have also considered the clarification from Gilang’s family,” he said, adding that the latter had fully accepted the university’s decision.

The university would hand over the legal proceedings in the case to the authorities, Nasih added. 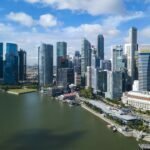 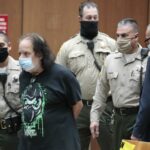