ICON SIAM Bangkok was opened in November 2018 and has a wide range of shops; from high end boutiques to traditional Thai floating market stalls. The new Na Jomtien project has not yet been confirmed or publicly announced; however our sources have indicated the project will be developed adjacent to Ocean Marina in Na Jomtien and be made up of a beachfront hotel and shopping complex. This area has seen several major private and government initiatives over the last few years. The new motorway link connecting Sukhumvit road (opposite Ocean Marina) with U-Tapao airport and the number 7 motorway is due to open later this year. This new shopping complex will be great news for the residents of Na Jomtien, Ban Amphur and Bang Saray who will now have world class shopping and entertainment right on their doorstep. 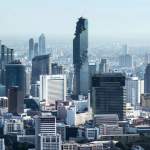 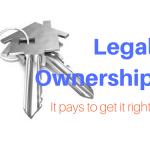