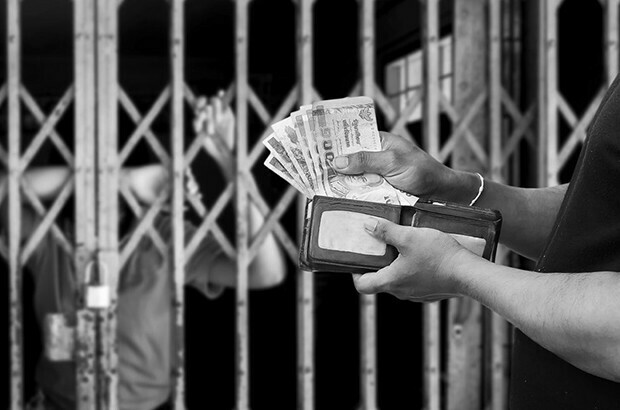 Deputy Prime Minister Gen Prawit chaired a gathering of the Coordinating and Monitoring of Anti-Trafficking in Persons Performance Committee (CMP Committee), during which he urged related agencies to step up their efforts to suppress human trafficking and help those victimized.

The deputy premier asked government agencies to focus more on human resource development and the improvement of operational tasks.

He pointed to the lack of understanding among officials with regard to human trafficking, particularly in identifying trafficking victims.

The committee approved a guideline to urgently provide intensive training for anti-trafficking officials, and a medium-term plan to establish a training facility.

Gen Prawit stressed that efforts against human trafficking are part of the government’s urgent policy towards sustainability, saying the society can not tolerate forced detention, extortion, torture, or rape, especially among women and children.

According to him, there is a need to encourage more public participation in order to increase the effectiveness of anti-trafficking operation 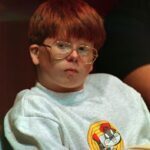 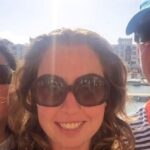